Rajkummar Rao will soon be seen in the role of a Haryanvi PT teacher in Chhalaang. The movie also marks his fifth collaboration with ace filmmaker Hansal Mehta after Shahid, Citylights, Aligarh, and Omerta. In a recent interview, the talented actor spoke about his role and experience working on the film.

Rajkummar said, “It was fantastic working with Hansal sir again on such an intriguing story. The two of us have a wonderful chemistry which has resulted in beautiful stories. This film is the protagonist’s aspirational journey with loads of fun. My prep involved getting the Haryanvi accent right and learning about the fitness routine taught to kids in school.” (sic)

The actor also shared his real-life experience as a teacher at his drama school. “While I was in college, I taught dance and dramatics at the DAV Public School in Gurgaon for a few hours in the morning before lectures. I was more of a friend to my students than a teacher because there was not much of an age gap. In fact, I was the youngest teacher in school and as enthusiastic about honing my acting skills as the extra money. I even directed a play, Sikander, during this three-month stint. It was a historical and showcased the battle between Alexander and Porus,” revealed Raj.

The makers of Chhalaang recently unveiled the first poster of the film to extremely positive reviews and reception. The social comedy also stars Nushrat Bharucha as the female lead and has been written by Luv Ranjan, Aseem Arrora and Zeishan Quadri. The film is all set to hit the silver screens on March 13, 2020. 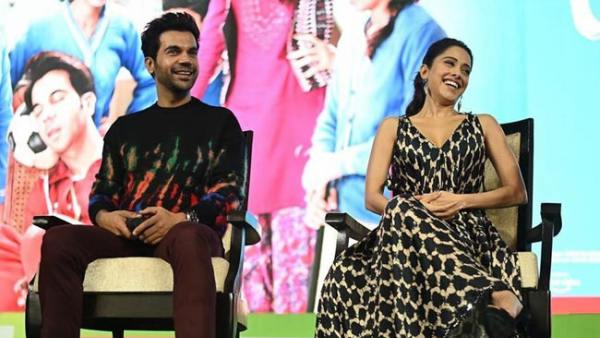 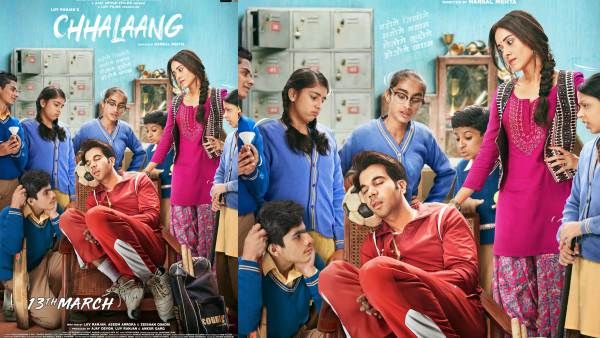