Rana Daggubati is gearing up for the release of his upcoming film Haathi Mere Saathi. The highly anticipated trilingual movie will also release as Aranya in Telugu and Kaadan in Tamil on April 2. The Baahubali star, in a recent interview, opened up about the film and his physical transformation and weight loss for Prabhu Solomon’s directorial.

Rana said, “Kaadan teaches you that the environment is important. A good film is supposed to influence you and entertain you. That’s what we hope Kaandan will do. In addition, Kaadan is very unique. This is the first time this kind of visual is put in films. The material is original. I’ve never been in a jungle so had a good vibe about the newness in the script.”

Speaking about his transformation for the role, he went on to add, “Prabhu felt that my body was huge and wanted me to lean down. We had two months before the shoot. I had to lose this muscle that I had built over 5 years. I turned vegetarian for some time. I stopped working out for several months and I only ran to get fit. Two months later, he liked what I was doing and asked me to grow a beard till the day of the shoot. Before starting the shoot, we had a 15-day training programme with the elephants in the jungles of Thailand.”

For the uninitiated, Rana lost 30 kilos to fit into his role in the film. On being quizzed about the hullabaloo surrounding his dramatic weight loss, the actor replied, “I didn’t care about what people thought, but what Prabhu Solomon was thinking. He didn’t want my big, bulky body, so I had to do everything in my power to change that. I was associated with the bigness because of Baahubali. Now, people will look at me differently. Breaking that mould was what Prabhu did for me.” 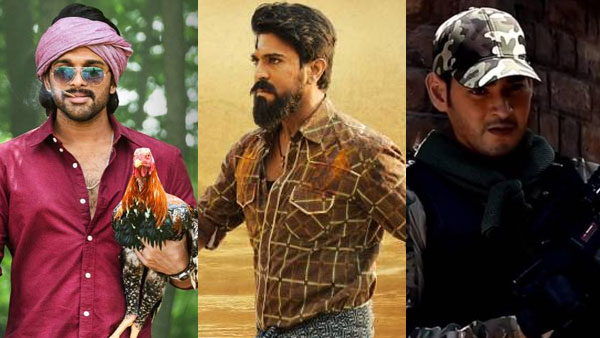