Actor Ranbir Kapoor's sister Riddhima Kapoor Sahni recently turned 40. To make the day special, Riddhima's near and dear ones curated a birthday surprise for her in the form of a special dance tribute.

An overwhelmed Riddhima took to her Instagram page to thank them for the cute video and wrote, "Best birthday surprise! Fab you guys Thank you, everyone." Further, Riddhima even shared a picture from the family get-together.

One, Two, Three, Four, Get On The Dance Floor

The video begins with a text that reads, "Happy birthday Riddhima." This is followed by visuals of Riddhima's mother Neetu Kapoor, her brother Ranbir Kapoor along with girlfriend Alia Bhatt, husband Bharat Sahni, cousins Aadar and Armaan Jain with Anisa Malhotra, Manish Malhotra and Surily Goel, and others, swaying to the beats of Nazia Hassan's iconic song 'Aap Jaisa Koi' from Qurbani, at their respective homes.

Riddhima's cousins, Kareena and Karisma Kapoor and Alia Bhatt also attended the get-together. Riddhima treated fans with a picture from the celebrations and wrote, "Family."

Riddhima Kapoor Sahni also shared a picture of herself and captioned it as, "Welcoming the 40s - New beginnings new ideas new energy! Bring it on."

Earlier, Riddhima's businessman-hubby Bharat Sahni had posted a throwback picture of them together and written, "Countdown to 40! #FabAtForty @riddhimakapoorsahniofficial." For the unversed, Riddhima is a jewellery designer and an entrepreneur. 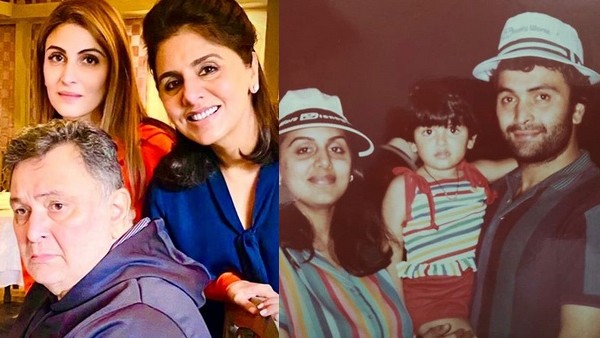 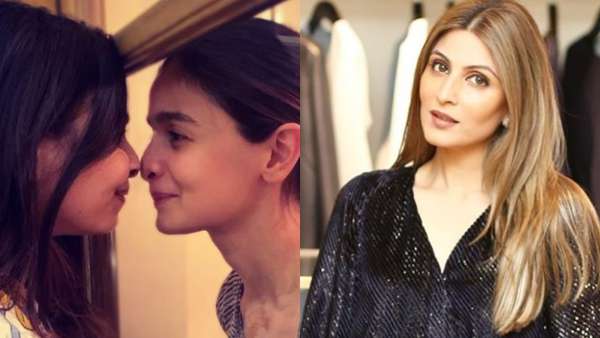