Veteran actress Neetu Kapoor turned 62 on Wednesday (July 8, 2020). The Khel Khel Mein star celebrated the special day with an intimate gathering with family members and close friends at home. Later, Neetu took to her Instagram page to thank fans for their wishes, and gave us some sneak-peek from her birthday dinner.

Sharing a bunch of pictures from the birthday celebrations, Neetu Kapoor wrote, "The richest are the ones with good relationships!!! We all need love ,support strength from our loved ones always 💕💕💕💕I feel the richest today 🤗🤩."

The birthday girl shared a candid picture of herself in which she is all smiles, surrounded by son Ranbir, daughter Riddhima and other relatives. Karan Johar, who has been keeping low-key since Sushant Singh Rajput's demise, dropped by to wish Neetu Kapoor. He is also a part of this family picture. 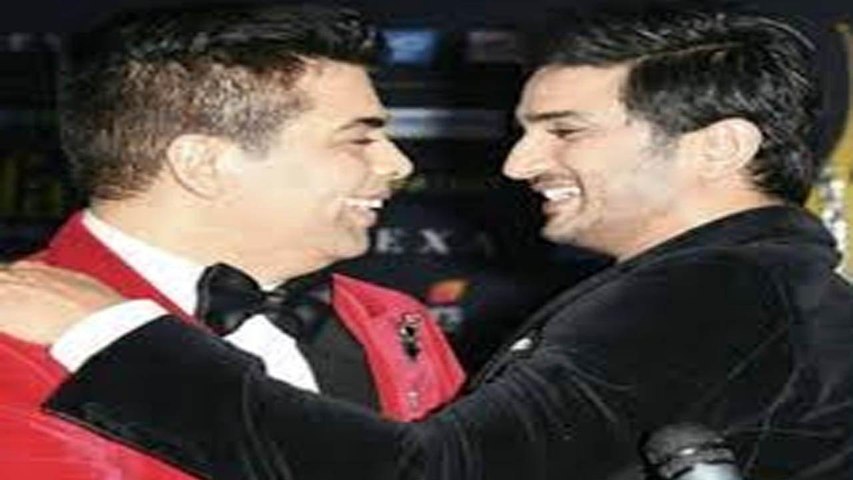 This picture of Ranbir giving a warm hug to his actress-mom Neetu Kapoor is making our hearts squishy. Isn't it a lovely mother-son moment?

Neetu shared a picture of balloons printed with birthday messages placed at a corner of the house, and it adds more to the celebratory mood.

The actress shared a black-and-white throwback picture of Neetu on her Instagram story and wrote, "You have and always will inspire me every single day. Love you too much."

Meanwhile, Ranbir Kapoor and Alia Bhatt will be seen sharing screen space in Ayan Mukerji's Brahmastra. The film also stars Amitabh Bachchan and Mouni Roy in pivotal roles. Shah Rukh Khan and South star Nagarjuna will be making a cameo in this film. 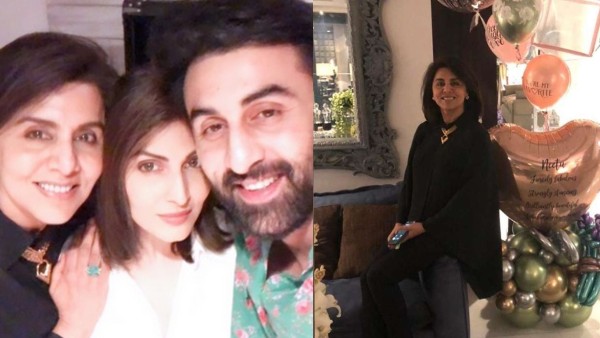 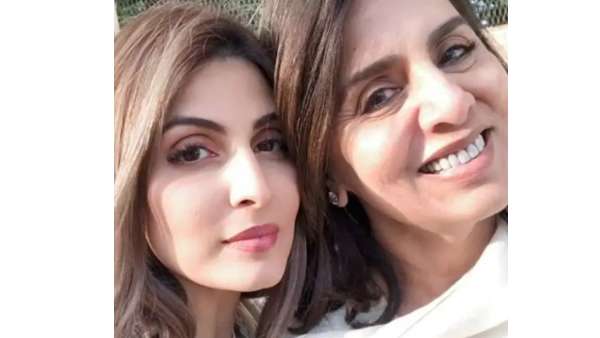