Earlier this year, it was announced that Ranbir Kapoor will be teaming up for a gangster film with Sandeep Reddy Vanga who made his Bollywood directorial debut with Shahid Kapoor's 2019 blockbuster film Kabir Singh. Reportedly, the film was titled Devil and was slated to go on floors after Ranbir completed the shoot of Brahmastra and Shamshera.

However, the latest reports state that the Sandeep Reddy Vanga directorial has undergone a major change and it has a Salman Khan connection.

Did Sajid Nadiadwala Refuse To Part With The Title 'Devil'?

A report in Bollywood Hungama stated that the makers have decided to change the title since Devil has been registered with producer Sajid Nadiadwala. The report further stated that the veteran producer refused the request to part with the title rights because he is toying with the idea to use it as a title for Salman Khan's Kick sequel.

Buzz is that the title of this Ranbir Kapoor starrer has now changed from Devil to Animal. Reportedly, Ranbir met director Sandeep Reddy Vanga and the film's producers, Bhushan Kumar and Murad Khetani last week to discuss the script of this rustic gangster film.

"Sandeep Vanga was very keen to work with Mahesh Babu and Mahesh too was interested in working with Vanga. They met and Vanga narrated Devil to Mahesh Babu who found the subject too dark for his taste and for his audience's taste," Bollywood Hungama had earlier quoted a source as saying. 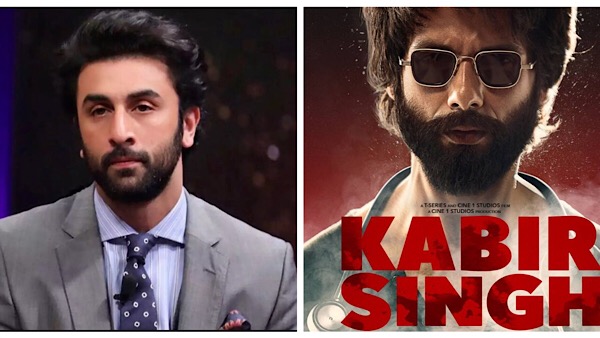 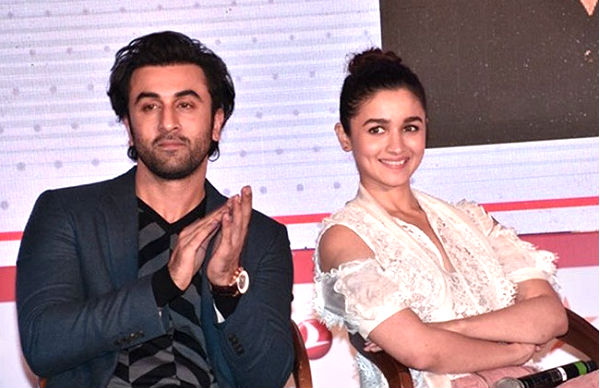 ALSO READ: Here's Why Ranbir Kapoor Is Refraining From Taking A Stand For Alia Bhatt Amid All The Controversy!