Not too long ago, we had reported about Karan Johar buying the remake rights of Vijay Deverakonda's flop film, World Famous Lover. While the talented filmmaker is launching the South hottie in Bollywood with Puri Jagannadh's Pan-India film Fighter, KJo will also be remaking his films, Dear Comrade and World Famous Lover, in Hindi.

While both the movies starring Vijay in the lead had tanked at the box office, Karan apparently was impressed with their stories and has therefore decided to give them a Bollywood twist. But that's not all. The Dharma Productions head honcho seems to be so obsessed with Tollywood movies that he has now bought the remake rights of yet another Telugu film.

According to a report in timesofindia.com, Karan's production banner is going to remake Nithiin and Rashmika Mandanna starrer Bheeshma in Hindi. Reportedly, the movie will go on floors soon and it is being said that Ranbir Kapoor will play the titular role in this one. There has been no official announcement regarding the film or its cast so far but it would be fun to see the Kapoor lad in a rom-com after a long time.

Bheeshma came out in theatres this year on February 21 and garnered good reviews from the critics. The Telugu rom-com impressed the audience as well and hence, got the cash registers ringing. Since Nithiin starrer turned out to be a commercial success, we think Karan Johar has finally picked a good project that could easily do well in Bollywood too. Don't you guys, agree?

At the moment, Karan is bankrolling Ranbir's highly-anticipated film Brahmastra which is scheduled to hit the screens on December 4. The sci-fi superhero film also features Alia Bhatt and Amitabh Bachchan in the lead roles along with South superstar Nagarjuna. The movie is being helmed by Ayan Mukerji and interestingly it's his third project with Ranbir. 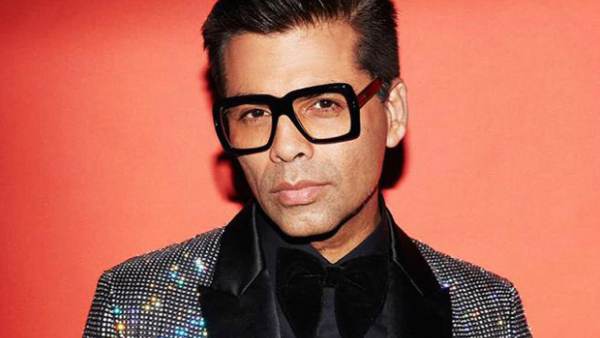 Karan Johar To Remake THIS Flop Telugu Film In Hindi?