Actress Kareena Kapoor Khan, who was known to be quite a private person, stepped into the world of Instagram last year. Since then, the diva has been treating fans with glimpses of her family life including adorable pictures of her son Taimur.

Recently, Bebo's father, veteran actor Randhir Kapoor too, followed her footsteps and finally made his debut on Instagram. His first post dates back to August 29, 2020. when he had posted a picture from the Ganpati celebrations at the Kapoor residence.

In an interview with Times of India, the senior actor has opened up about joining Instagram, whose idea it was, and how he plans to treat his account.

Randhir Kapoor told Times of India, "It just happened and it was entirely Lolo and Bebo's decision (Karisma and Kareena). There were some pictures in the stock, they uploaded them after making the account."

The veteran actor was quoted as saying, "Now, Lolo and Bebo are saying that I ought to learn how to handle my account by ownself. But I am not tech-savvy at all. I don't know anything. Whenever I want to post, I think I shall ask Lolo and Bebo to shortlist some pictures and send it to me. I shall choose from them and ask them only to upload."

Randhir Kapoor Says He Has Joined Instagram Not To Make Statements

"I am not here on Instagram to make statements. I like my peace. I am happy in my space. My Insta will be just fun," the actor signed off.

Meanwhile, Randhir Kapoor is all set to become a grandfather again as his daughter Kareena Kapoor Khan is expecting her second baby with hubby Saif Ali Khan. Reacting to this news, Senior Kapoor had earlier said that the entire family is looking forward to the new addition. 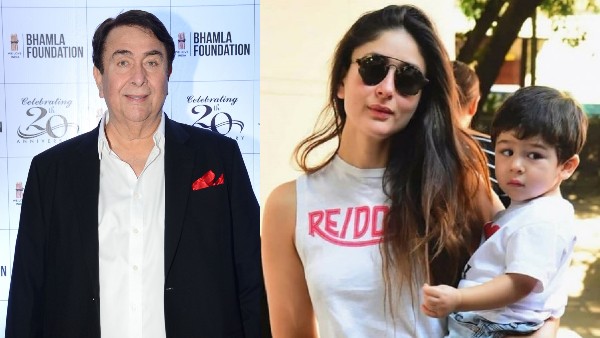 ALSO READ:Randhir Kapoor On Daughter Kareena's Pregnancy: Taimur Needs A Brother Or Sister To Play With 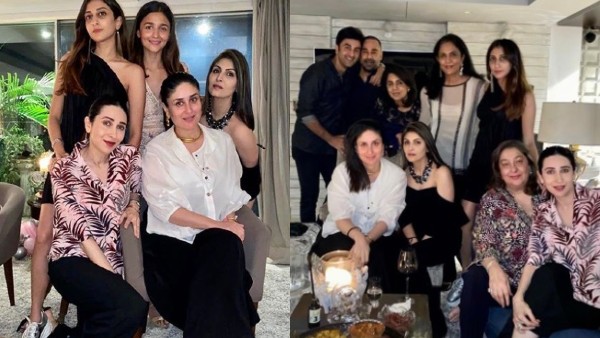