On Tuesday night, Deepika Padukone visited the Jawaharlal Nehru campus in Delhi to express her solidarity with the injured students who were attacked by a masked mob on Sunday. While many Bollywood celebrities like Anurag Kashyap, Richa Chadha, Pooja Bhatt lauded Deepika, Kangana Ranaut's sister Rangoli Chandel had a different take on it.

In a series of tweets, Rangoli slammed the Chhapaak actress alleged that it was her prerogative to promote her upcoming film. She also questioned if Deepika has ever taken a stand on any other issues in her next tweet and tagged Deepika's move as an act of publicity.

Check out some of her tweets here.

This is the worse thing a man can do to target a woman when she stands for what she believes in, my sister believes Deepika can be a mediocre actor, she can be biggest PR queen she can even be indifferent to the nation and it’s people....(contd) https://t.co/FevU1KD8VS

Many people are rattled with her support to tukde gang,no need to over react, it’s her prerogative to promote her film, this has always been the pattern of filmi people, if you fail to see it it’s not their fault,let them do what they want to, we shall do what we think is right🙏

Earlier, Rangoli had posted a video of her sister Kangana Ranaut thanking Deepika Padukone and director Meghna Gulzar for making a film on acid attack survivors. She had tweeted, "The pain still lingers. Our family thanks team #chhapaak for a story that needs to be told!"

The pain still lingers. Our family thanks team #chhapaak for a story that needs to be told! @deepikapadukone @meghnagulzar ⁦@foxstarhindi⁩ pic.twitter.com/drKN3i6GSP

Speaking about Chhapaak, the film directed by Meghna Gulzar is based on the life of real-life acid attack survivor Laxmi Agarwal. The film also stars Vikrant Massey as Deepika's love interest. The film is slated to lock horns with Ajay Devgn's Tanhaji: The Unsung Warrior on January 10, 2020. 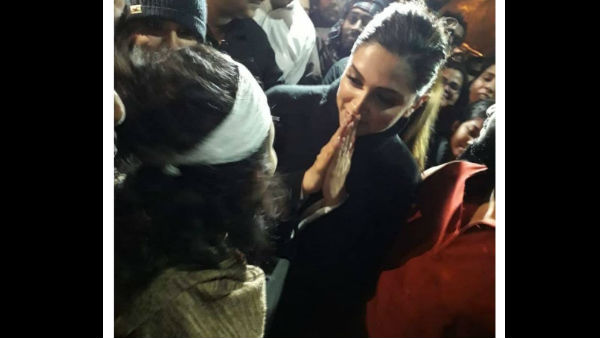 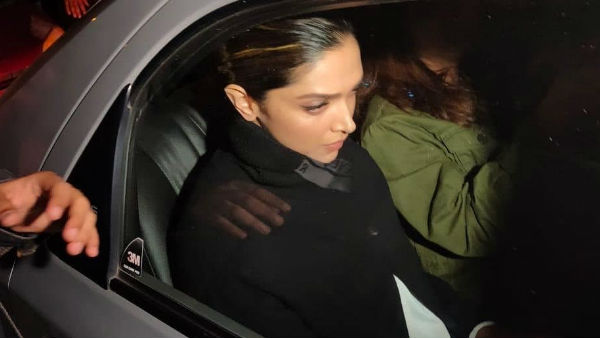