Bollywood actress Rani Mukerji became a proud parent to her daughter Adira in 2015. The actress, who turns a year older today (March 21), opened up about her daughter in a recent interview. Rani shared that her four-year-old daughter Adira is beginning to note that she is a working woman. She also shared that Adira is very supportive of her work life, and understands when she is going for a shoot.

In an interview with Pinkvilla, when Rani was asked if Adira understands that she is an actor, she said, "Yes, she understands I'm an actor. She's growing up, so of course, now I can do more films. She's very supportive and at her age, she's so mature. She's just four and I'm blessed to have a child like her. She understands now that I'm going for shooting and it breaks my heart now, every time I leave her knowing she would miss me, but she's very independent as a child. She gets that from her father."

She continued, "Then there will be days when she will be expressing how much she misses me and then there will also be days where she will be okay with me working. I'm happy that the balance has been created this early. I don't shoot long hours. Even if I'm shooting, I'm particular about my timings."

When asked how Adira reacts to seeing her on television or on posters, Rani said, "She has noticed me and recognised me. She reacts and says, 'Mumma'. She gets very wide-eyed when I get ready for my shoot. She likes to give me my clothes and then she will say 'Bye, All the best' to me when I'm leaving. We travel together and she now knows people like to take pictures with me. So she's understood that slowly."

With regard to work, Rani Mukerji will next be seen in Bunty Aur Babli 2, starring alongside Saif Ali Khan, Siddhant Chaturvedi and newcomer Sharvari Wagh. The film is scheduled for release on June 26, 2020. 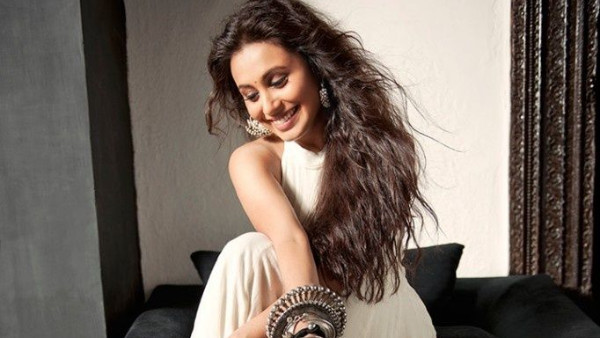 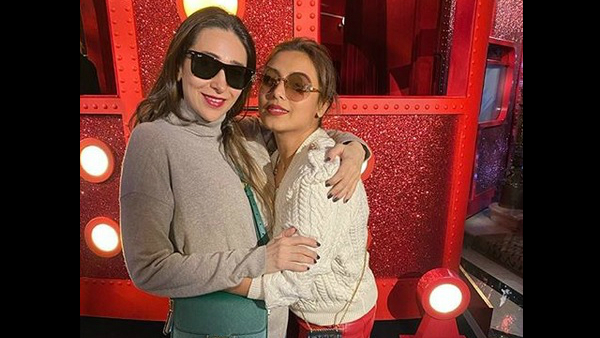