Narcotics Control Bureau (NCB) has summoned A-lister celebrities like Deepika Padukone in a drug case related to the death of Sushant Singh Rajput. Deepika arrived in Mumbai from Goa with her husband Ranveer Singh on Thursday. She was reportedly shooting for Shakun Batra's film with Ananya Panday and Siddhant Chaturvedi. 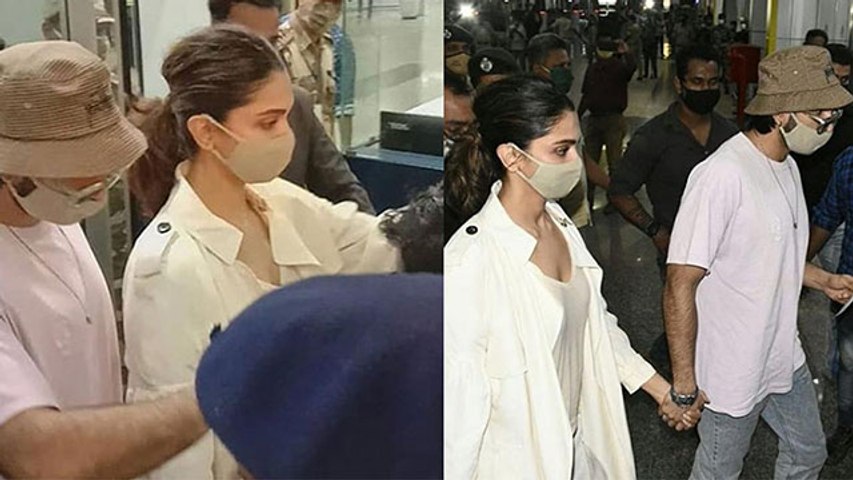 According to a report by Republic Media Network, Ranveer Singh has formally asked in a request to the central anti-drug agency, if he can be present during his wife's questioning on Saturday (September 26). The report stated that Ranveer's application claimed, 'Padukone sometimes suffers from anxiety and gets panic attacks, and hence he should be granted permission to be with her'. He also said as a law-abiding citizen he understands that he will not be allowed at the time of Deepika's questioning but has requested that he be allowed inside NCB's office.

Sources told the media network that NCB has not taken a decision on his application. Apart from Deepika Padukone, Sara Ali Khan and Shraddha Kapoor have also been summoned by the NCB. The agency also summoned Deepika Padukone and Rakul Preet Singh's manager Karishma Prakash on Friday (September 25). While on Thursday (September 24), the agency had asked Dharma Productions' executive producer Kshitij Ravi to appear before it in the drugs probe linked to Sushant Singh Rajput's death. 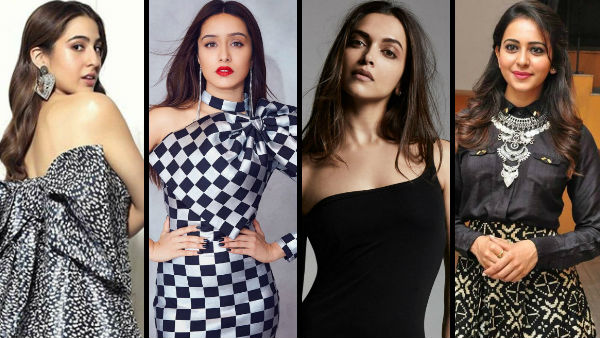