In the last few years, Ranveer Singh has emerged as one of the most versatile actors of the B-town. From Goliyon Ki Rasleela Ram-Leela to Gully Boy, Ranveer's journey is nothing short of spectacular. Every time, when Ranveer appears on the silver screen, the actor leaves each movie-goer impressed with his stellar act. And now, he's looking forward to 2020 as '83 is inching towards the theatres.

While speaking to TOI, Ranveer said, "2020 is very exciting because '83' is coming up. The first few looks that we have released have been loved and appreciated that very exciting for us. The entire nation is waiting for '83' because there is such nostalgia attached to it."

"It is like a responsibility on me, Kabir sir and the entire team that we have to make sure to give them something that makes them feel proud. The team of '83', this is the highlight of their life, it was defining chapter in their life. If we can make them feel proud then we have achieved something," added the Bajirao Mastani actor. 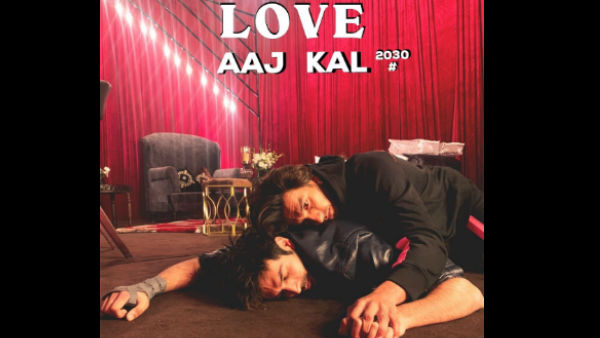 Ranveer also spilled the beans about his yet another upcoming project, Jayeshbhai Jordaar and said, "Watch out for that kid, the new director Divyang Thakkar. It was a very collaborated effort, everybody was new and fresh. The energy was different and it turned out to be quite special. I hope that film also gets the love of the audience".