Kabir Khan's upcoming movie '83 which stars Ranveer Singh as former Indian cricketer Kapil Dev, is touted to be one of the biggest sports films of all times. While the anticipation about this flick keeps increasing with day, the makers have dropped the official logo of the movie.

Ranveer Singh who is essaying the character of Captain Kapil Dev in the film took to his Instagram and shared, "It's coming @83thefilm". Check it out here.

Further talking about playing Kapil Dev on reel, Ranveer shared in yet another interview, "Playing a living legend poses a unique set of challenges, and your approach to the preparation for that character has to be all the more intensive. And it has been. But at the same time, it has been very rewarding and fulfilling."

'83 traces the iconic win of the Indian cricket team at the 1983 World Cup against West Indies as they made history and picked the World Cup for the first time ever.

The film is being co-produced by Madhu Mantena, Sajid Nadiadwala and Reliance Entertainment. The Ranveer Singh starrer is slated to hit the screens on 10 April 2020. 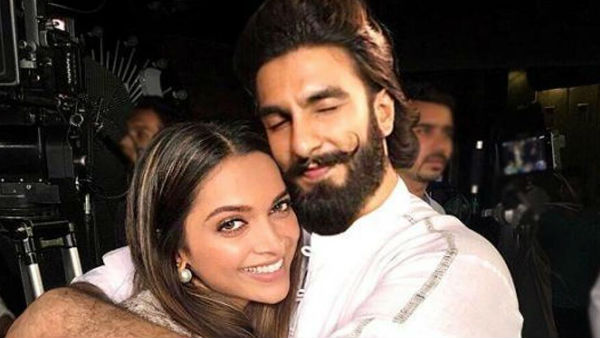 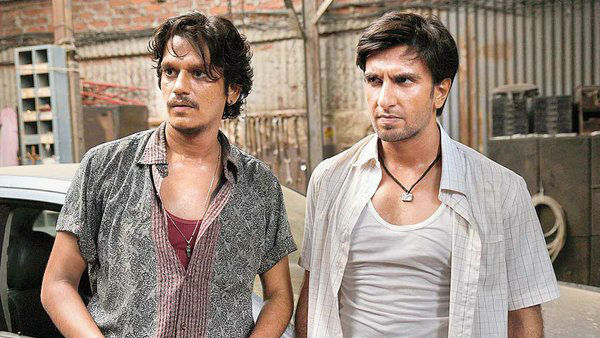