Sudhanshu Pandey Slams Awards Event For Not Following COVID-19 Rules; Says The Pandemic Is Not Yet Over
View Sample
For Quick Alerts
ALLOW NOTIFICATIONS
For Daily Alerts
Videos

Ranvir Shorey recently opened up about suffering from favouritism in Bollywood. The actor, without naming anyone, had tweeted that he faced professional and social isolation in his career. He also revealed that he was called an alcoholic, an abuser and it became so toxic that he had to leave the country.

During an interview with Hindustan Times, Ranvir said that he wasn't cast in mainstream films for political reasons. He added, "There are some people whom the powers that be decide to make their own and then there are others whom they decide not to make their own. I happen to be in the latter."

While speaking to the news portal, Ranvir opened up about his tweets on July 22 and confirmed that they were about his fallout with the Bhatts. He said, "This was back in 2003 and 2005. Well, I don't know how much you know about the big interviews that were all over the press back then when I had a very public fallout. With one of the people involved, there is a police case now."

Last week, the actor had tweeted, "I don't take any names ‘cause I have no evidence to prove their complicity! But the reason I speak is, I went through the same professional & social isolation, bad-mouthing & lies in the press, and psychological trauma from 2003 to 2005 with the same people who are now involved. The despair I went through at the time was enough to break me, but I survived thanks to my family and a few friends. I even had to leave the country because of how toxic the environment got for me. Coincidence? No. Modus operandi? Yes."

Recalling the public fallout with the Bhatt family, Ranvir told Hindustan Times, "I went through a similar experience where I was professionally and socially isolated, equally pressured from all ends. Every chance and every platform they would get, they would be lying about me, saying I am an alcoholic and abuser. You feel so helpless and powerless because these people are so powerful that the press will just listen to them and not even bother calling you for your side of the story. You just feel so helpless and frustrated because you can't do anything about it. It got really toxic for me at the time and I had to leave the country for a while."

He added that nobody bothered to check the facts, "because a certain party is more powerful, famous and more friendly with the media. Only their version comes out. The facts and reality of the other person's story never comes out. The media is to blame for half of it." Ranvir revealed the fight for his place in the industry is still going on, when he came back he had to start from scratch. "I have done parts in films which thankfully got some attention and notice. But that is definitely no thanks to me being accepted by so-called mainstream biggies."

The actor also opened up about his Sonchiriya co-star Sushant Singh Rajput. He said, "Unfortunately, I don't know what was happening behind-the-scenes with him. But I do know that what has been mentioned, stuff like that can happen and does happen. I don't know if he was going through all this, that is for the investigators to find out."

Meanwhile, Mumbai police are currently investigating Sushant Singh Rajput's death by suicide and have recorded statements of over 35 people. According to reports, filmmaker Mahesh Bhatt was also summoned to record his official statement and was snapped by the paparazzi earlier this week. 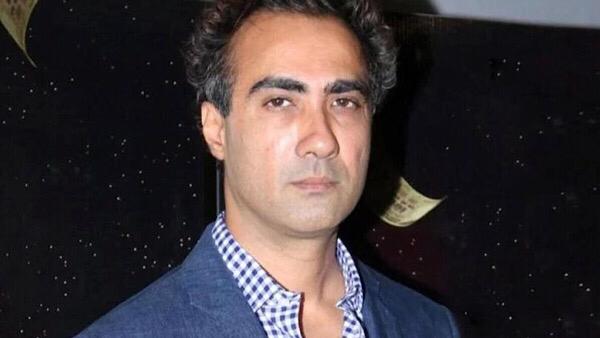 Ranvir Shorey Opens Up On Being Ignored At Award Shows; Has Considered Quitting Hindi Film Industry 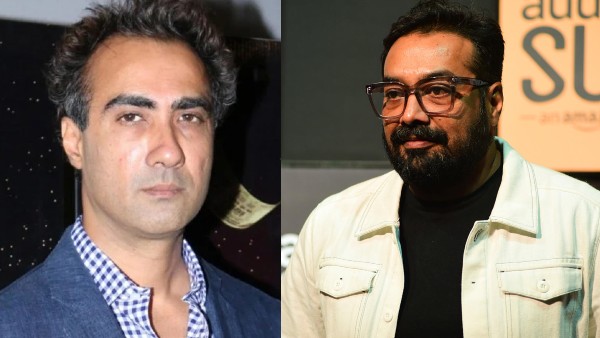 Ranvir Shorey On His Twitter Spat With Anurag Kashyap: It Was A Minor Misunderstanding