Jaya Bachchan's recent speech in the Parliament about the negative portrayal of the film industry was hailed by many Bollywood celebrities like Sonam Kapoor, Farhan Akhtar, Anubhav Sinha, Taapsee Pannu and others. In her speech, Jaya had taken an indirect jibe at Kangana Ranaut and Ravi Kishan for their comments on the film industry.

Ranvir Shorey took to his Twitter page to share his opinion about the film industry. Taking a sly dig at those praising Jaya's speech, the actor said that 'muck' exists in Bollywood and those defending it are either the 'gatekeepers' of the industry or the ones bootlicking them.

The actor posted on his Twitter handle, "The ones who come out defending the muck in #Bollywood are either the ‘gatekeepers', or the ones sucking up to them. If you don't like someone whistleblowing or using their freedom of expression, you're free to use your freedom of enabling. Don't see what the fuss is about."

Jaya Bachchan's Speech About The Defamation Of Film Industry

For the unversed, without mentioning names, Jaya Bachchan in her speech, had slammed Kangana Ranaut for calling Bollywood a gutter. Further, reacting to Lok Sabha MP and actor Ravi Kishan's comments about the problem of drug addiction in the film industry, the veteran actor had said, "Just because there are some people, you cannot tarnish the image of the entire industry. I am ashamed that yesterday one of our members in the Lok Sabha, who is from the film industry, spoke against it. It is a shame."

Ranvir Shorey Has Always Been Vocal About His Opinions

Earlier, the actor had opened up about how he was ‘professionally and socially isolated' in Bollywood, after his fallout with the Bhatts. Ranvir had also spoken about how he was snubbed at many award functions for many of his critically acclaimed roles. 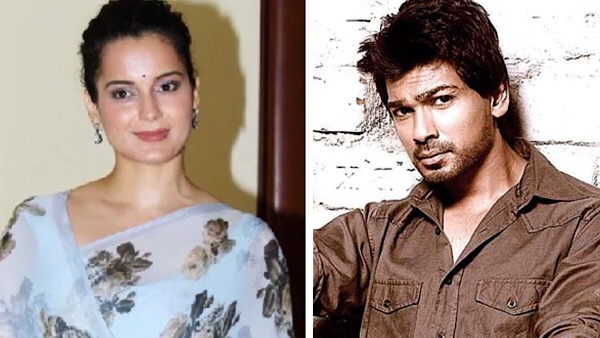 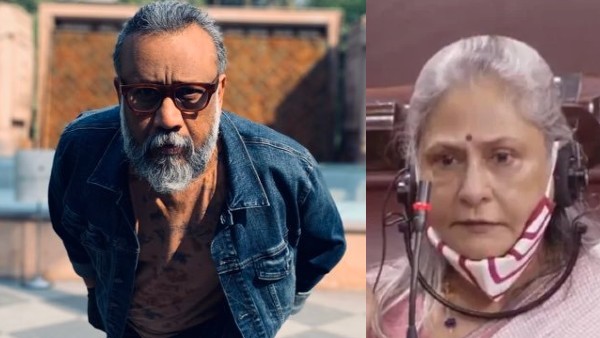