Last week, in an interview with a news channel, Kangana Ranaut spoke about the use of drugs in the film industry. The actress alleged that a 'top star' had a drug overdose and tried to get her jailed because she knows secrets about him. She further alleged that 99% of Bollywood consumes drugs, and was quoted as saying, "If they are mighty and powerful, how can I harm them? Then why do they want to put me behind bars? They know that I know these secrets so they tried to discredit me, termed me bipolar, or get me killed."

Raveena tweeted, "Globally,99 % of judges, politicians, babus, officials, cops are corrupt. This statement cannot be a generic description for all. People are intelligent. They can differentiate between good/ bad. Few bad apples cannot spoil a basket. Likewise, our industry also has the good and the bad."

"A Bollywood actress makes a serious charge claiming personal knowledge on a TV channel with a large viewership that 99% of Bollywood consumes narcotic drugs. Not one person from that industry contradicts her. What inference is the public to draw from this deafening silence?" the lawyer questioned in his tweet.

Filmmaker Ram Gopal Varma also responded to Mahesh's tweet and wrote, "Though I belong to the same fraternity, I am as baffled as u... And their silence also extends to them being called rapists, killers, mafia, etc."

The Aligarh director tweeted, "Just like Bollywood is a generic term that I disown I think any generalisation about the film industry being mostly about drugs, sex and scandals is unfair. Also the industry being unfair and mean is also a most unfair generalisation. This is an industry of artists not debauches." He further added, "Like any industry there are rotten apples, there are mean people, there are bad experiences. But these pale in comparison to the kind of friendships, acceptance and love I have found through all these years. I'm an outsider but I've never let myself feel left out." 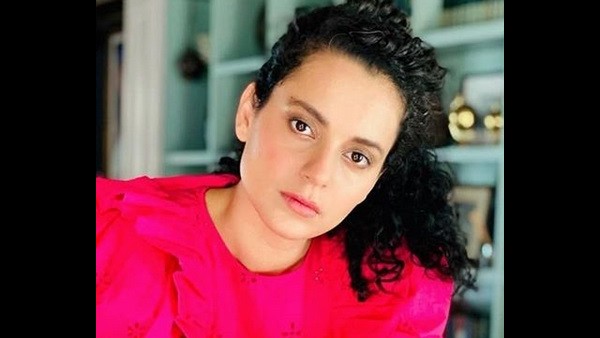 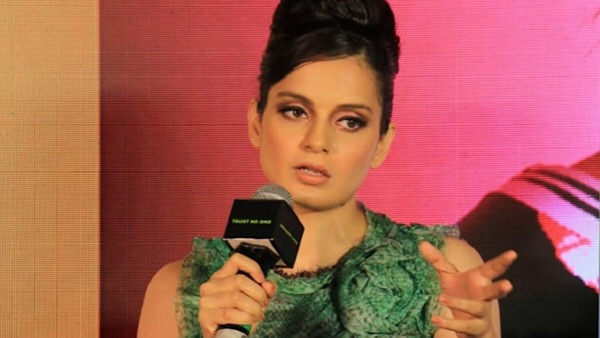 ALSO READ: When Kangana Ranaut Said People Can Get 'Venomous And Evil' On Social Media