Earlier this week, the makers of seven big films announced the release of their films on OTT platform Disney+ Hotstar. The decision has come as a setback for multiplexes, which have been shut for the last three months and probably will not resume operations anytime soon. However, a new report has revealed that two big films, Sooryavanshi and 83 have confirmed that they will wait for the theatres to open and opt for a theatrical release.

He also added, "We are committed to bring both Sooryavanshi and 83 in theatres whenever the exhibitors are open and whenever the audiences feel safe and comfortable to come back to cinemas. We feel and we hope that by Diwali and Christmas, the situation will be normal." Sooryavanshi and 83 are the first films to announce a new release date since the lockdown started due to the Coronavirus pandemic.

Seven Films Will Release On Disney+ Hotstar In July 2020

As the country is slowing lifting the lockdown, more COVID-19 positive cases have been registered. It is unsure if the government will continue the unlockdown and let the film and TV production resume or add more restrictions to reduce the cases. 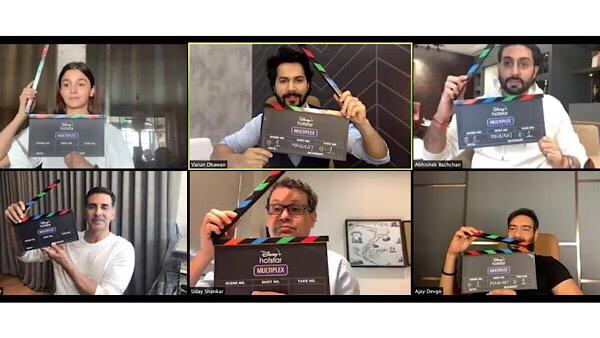 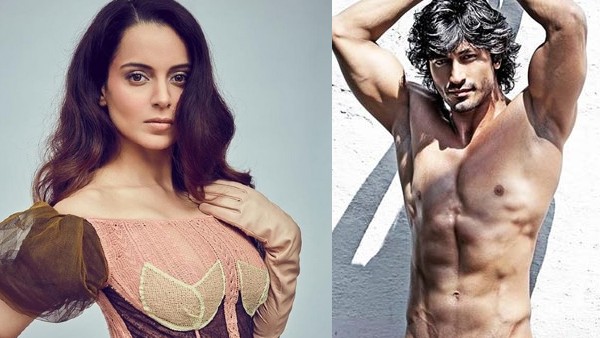