Ace choreographer Saroj Khan died of cardiac arrest today (July 3, 2020) at the Guru Nanak Hospital in Mumbai. She was suffering from diabetes and age-related illness. Since the news of her demise broke out, many Bollywood celebrities have been mourning the sad news, and sharing their fond memories of the late choreographer.

Remo told the online entertainment portal, "It is a huge loss for the dance fraternity. I was very close to her. The last song that she did was for Kalank and I was also there with her on the sets. We worked on the song together."

"She has a big influence on me and been an inspiration to the whole dance fraternity," the Race 3 director was quoted as saying.

He further added, "She was very passionate about her work. She would not keep well but whenever she came on sets, she would feel alive. Her work was everything for her. When I used to talk to her that 'from where do you get these ideas from?', she would teach me. In some way or the other, she taught me a lot of things about choreography."

An emotional Remo revealed, "Yes, I was in touch with her daughter. Three days ago, I got a call that she was admitted to the hospital and because of Novel Coronavirus, nobody was allowed to meet her. I wanted to go and meet her but her daughter said she will call me as soon as she is back home. I was just waiting and now, we got the news."

He took to his Instagram page and wrote, "Got up with a huge pain in my heart ..... on hearing about your demise ,you were an institution in yourself ,the biggest loss to our dance fraternity.... was fortunate to dance under you , dance with you , choreograph you and choreograph with you and direct you .... willl never forget the love and the passion with which u would choreograph each song the passion in your eyes was like never seen before .... thank you for teaching me so much .... you will always be remembered and always in our hearts .....Saroji.... my condolences to the entire family ..... RIP mam." 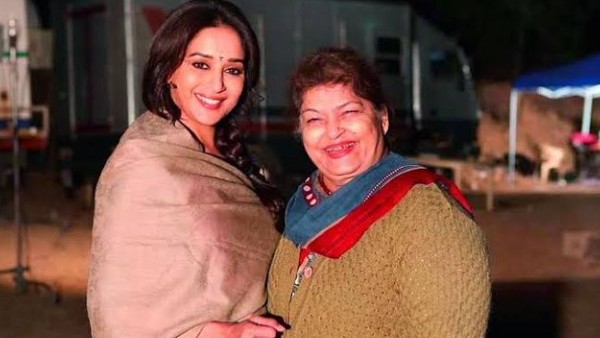 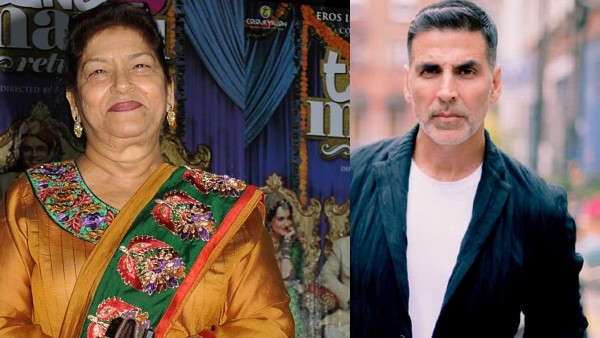