On Monday, Renuka Shahane wished husband Ashutosh Rana on their wedding anniversary, with an adorable throwback picture. The former actress shared a heartfelt note reminiscing their 19 years of togetherness.

Renuka shared a 19-year-old picture from their wedding night, in which she can be seen wearing the red bridal attire with the wedding garland around her neck, while Ashutosh can be seen in a white sherwani with a pagadi over this head. She captioned the picture as, "You and I....what a beautiful world....19 years ago today.... love eternal ❤❤❤."

Ashutosh also wrote a few romantic lines for the Hum Aapke Hain Koun..! actress. He replied to his wife's tweet and wrote, "Forever yours, thank you from my heart."

The two reportedly met on the sets of Jayati, where Rana was spellbound by Renuka's beauty and grace. A report in bollywoodshaadis.com also revealed that they were not in touch for a long time after their first meeting, but after missing the chance to see each other at a Diwali party, Rana had left her a voice message wishing 'Happy Diwali.'

Talking about the same, Renuka has once revealed in an interview, "This was on 17th October, he again called on 19th October and finally on 20th October 1998. Feeling a little awkward, I called him back and we ended up speaking for an hour. The days that followed were amazing, we spoke only on the phone because of our busy work schedule and finally, after almost three months we finally met on 31st December 1998."

Ashutosh Rana was last seen in Hrithik Roshan and Tiger Shroff's WAR in 2019, followed by Vicky Kaushal's Bhoot Part One: The Haunted Ship in 2020. His upcoming projects include Akshay Kumar-Manushi Chillar's Prithviraj and Ranbir Kapoor-Sanjay Dutt's Shamshera, both scheduled to release in 2020. 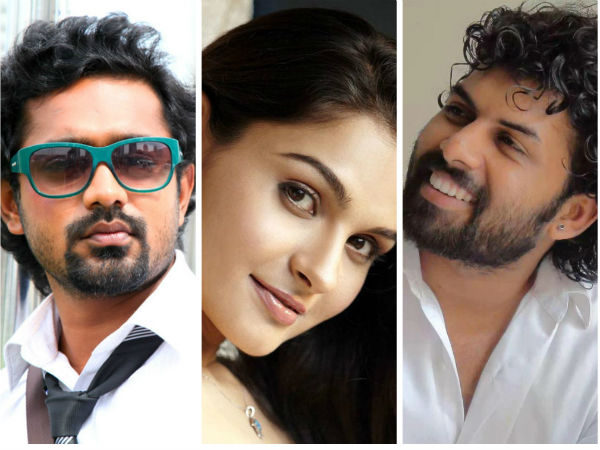 Ashutosh Rana gifts BMW to wife Renuka on her birthday 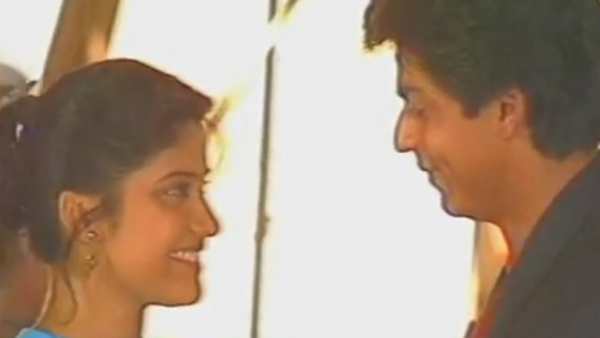 Renuka Shahane Talks About Co-Star Shah Rukh Khan: If Director Tells Him To Jump, He Will Do It