Retired Wing Commander IK Khanna who trained the Indian Air Force's first batch of female pilots, says the Netflix film Gunjan Saxena: The Kargil Girl is inaccurate. In an opinion column for The Print, he wrote that under his watch, all women pilots were treated as equals, and "No one had to run to their room to change as shown in Gunjan Saxena."

He wondered if the film's screenplay was shared with the IAF before the film began shooting. Sharing a few details Khanna revealed, "I was one of the instructors back in July 1994 when the first batch of seven women pilots arrived at the Air Force Station at Yelahanka, Bengaluru, to commence training on IAF transport aircraft. Gender bias has been part of Indian society for ages, but women have been part of the defence services in many fields for years."He added, "And to believe that Gunjan Saxena, or for that matter any other woman pilot, was subjected to arm wrestling-as the film on her shows!"

Sreevidya Rajan Revealed She Is The First Female IAF Pilot

After the film's release on August 12, one of the coursemates of Gunjan Saxena, Sreevidya Rajan revealed that she was the first female IAF pilot to enter a war zone and not Gunjan. She went on to claim that contrary to the film Gunjan was not the only lady pilot to be posted at the Udhampur base.

Sreevidya wrote in a Facebook post, "In the movie, Gunjan Saxena was shown as the only lady pilot to fly in Kargil operations. This is factually incorrect. We were posted together to Udhampur and when the Kargil conflict started, I was the first woman pilot to be sent along with the male counterparts in the first detachment of our unit which deployed at Srinagar."

Since the release of Gunjan Saxena: The Kargil Girl, several veterans of the IAF have slammed the film for a negative portrayal of the Indian Air Force. 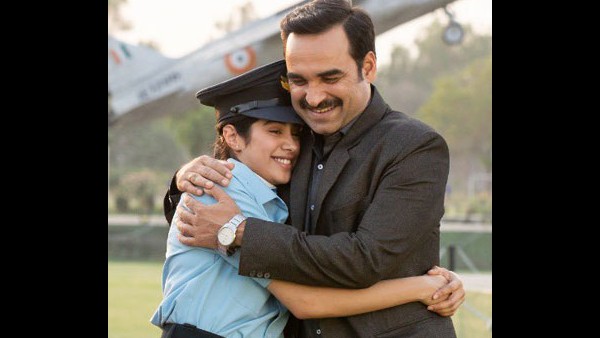 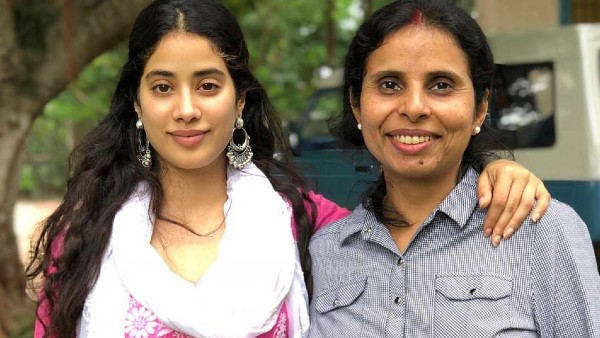