Sushant Singh Rajput passed away on June 14, 2020. His last rites took place at Vile Parle crematorium the next day in presence of his family members and a few industry colleagues. While Sushant's actress-girlfriend Rhea Chakraborty had visited Cooper Hospital where Sushant's mortal remains were kept in Mumbai, she was not present at his funeral. 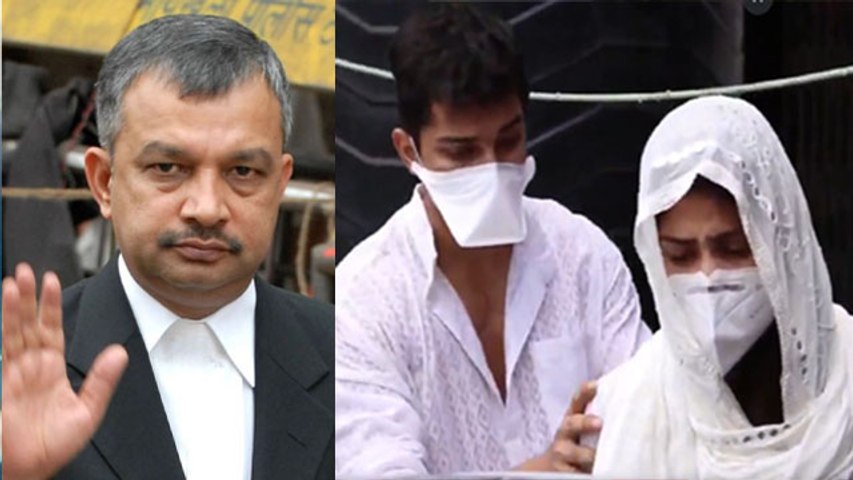 The actress has been hitting the headlines ever since Sushant's father registered an FIR against her in Bihar on various sections including 'abetment to suicide'. Recently, there were reports that the actress has not gone missing. Now, Rhea's lawyer Advocate Satish Maneshinde has clarified these reports.

Rhea Chakraborty Was Not Allowed To Attend Sushant's Funeral, Says Her Lawyer

Satish Maneshinde stated, "Rhea Chakraborty has always been living in Mumbai. She was in Mumbai on 14th June 2020. She was not allowed to attend the funeral of Sushant Singh as her name was stuck off from the list of 20."

Satish Maneshinde Clarifies That Rhea Is Not Absconding

Rhea's lawyer shared, "The contention of Bihar Police that Rhea Chakraborty is missing is not correct. Her statement has been recorded by Mumbai police. She's cooperated with police as and when called."

He further added, "Till today no notice or summons has been received by her from Bihar Police and they have no Jurisdiction to investigate the case. She has filed proceedings in the SC. She has sought transfer of the case to Mumbai. The case is Sub Judice."

Meanwhile, Rhea Chakraborty recently released a 20-second video, in which she said that truth shall prevail, and she is not speaking anything about the case on advice of her lawyers. 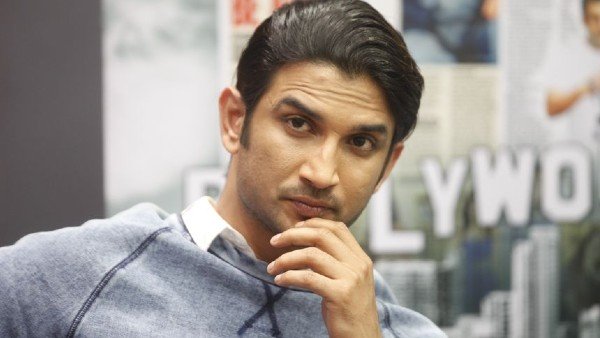 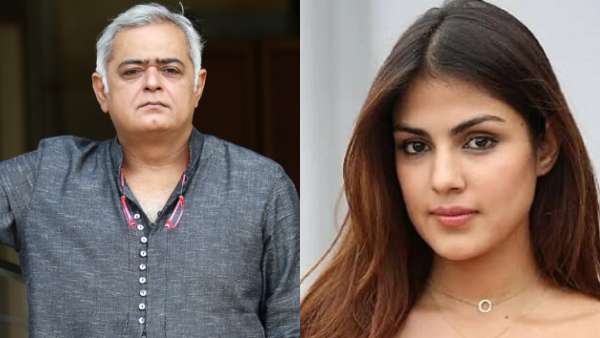