Actress Rhea Chakraborty, in her request for bail after two weeks in Mumbai's Byculla jail, has claimed that she is innocent and the Narcotics Control Bureau (NCB) is "deliberately" trying to invoke stringent charges against her and her family. 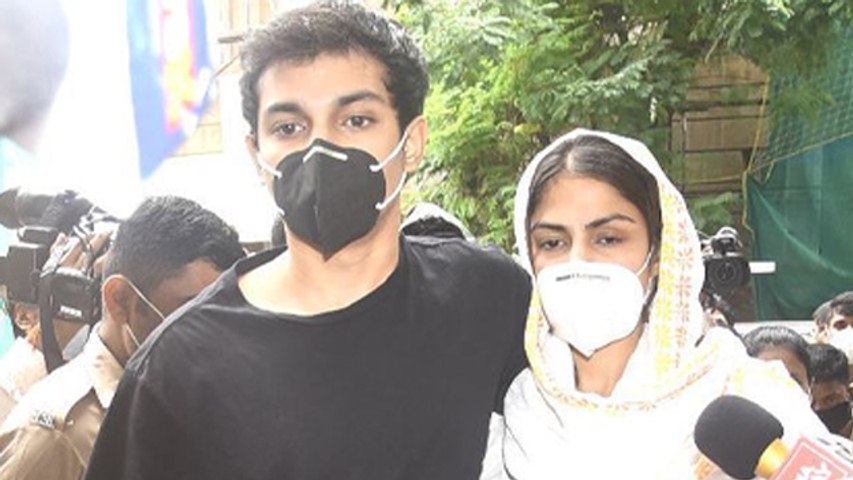 She also alleged a witch-hunt against her by the NCB at the instance of three central agencies that specializes in "investigations of international ramifications,' but have not found any evidence against her.

According to a report in Time of India, Rhea, in her bail plea, mentioned she is just 28 years of age, and along with the NCB probe, she has been subjected to three more investigations by police and central agencies, and a "simultaneous media trials." Rhea said that all of these investigations have taken a "severe toll on her mental health and well being."

Rhea Alleges That Sushant Was The Only Consumer Of Drugs

Another report in NDTV stated that Rhea, in her bail application, said that "Sushant Singh Rajput was the only consumer of drugs and that he was directing his staff members to procure his drugs". She also said that if the late actor were alive today, he would have been charged for the consumption of small quantities, which is a bailable offence having punishment of a term of imprisonment upto one year.

Rhea further argued in her plea that it is preposterous that while the "consumer of drugs" would receive a maximum punishment of up to one year jail, she would, having paid for the drugs on a few occasions, would be subjected to up to 20 years in jail.

In Her Bail Plea, Rhea Says Sushant Took Advantage Of Those Closest To Him For Drugs

Rhea's petition stated that the late actor "used her, her brother Showik and members of his household staff to facilitate his own drug habit while ensuring that he did not leave a paper trail of his own in the form of any electronic evidence whatsoever". She also said in her plea, "It is unfortunate that Sushant Singh Rajput took advantage of those closest to him to sustain his drug habit and thought it fit to expose them to the perils that would entail." (sic)

The bail plea also mentioned that Sushant had the "regular habit" of smoking cigarettes "containing ganja" which he used to "source" and "procure" with the help of his household staff. The actor revealed that she was concerned about Sushant's habit of smoking cannabis cigarettes, However, she was told by him that he had developed a "deep liking" for these cigarettes during the shooting of Kedarnath.

The bail petition also read that Sushant Singh Rajput's ties with his family were strained, and that his sisters left him at the "peak of his depression".

Rhea's bail application was scheduled to be heard by a single bench presided over by Justice Sarang Kotwal today (September 23, 2020). However, the High Court suspended the day's hearings owing to heavy rains in Mumbai. The hearing is now likely to take place on Thursday (September 24, 2020).

Rhea Chakraborty is currently lodged in Byculla women's prison in Mumbai. She has been arrested by the NCB under various sections including Section 27-A of the Narcotic Drugs and Psychotropic Substance (NDPS) Act. 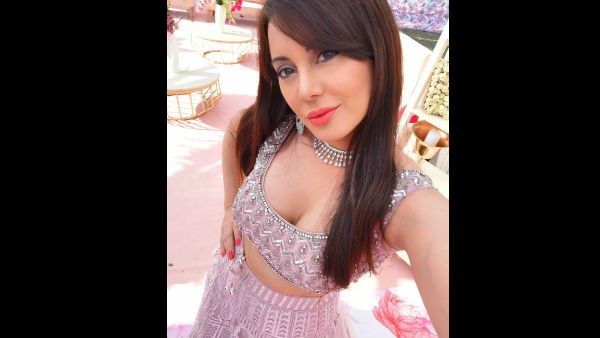 ALSO READ: Minissha Lamba Comes Out In Support Of Rhea Chakraborty, But Gets Slammed By Netizens Instantly