Wedding rumours of celebrity couples are always doing the rounds and getting fans' curiosity piqued. The Varun Dhawan - Natasha Dalal wedding rumours were quashed by Varun recently, and now even Richa Chadha and Ali Fazal have denied rumours of a monsoon wedding. Calling people 'vella' for spreading such rumours, Ali said that he will give the media a heads-up whenever they decide to marry.

In a recent report, Mumbai Mirror quoted a source as saying, "Richa and Ali are very happy together and are keen to take the next step to further consolidate their bond. Though they are looking at June-July to formalise their relationship, the preference is the first half of June."

The source added, "As of now, Mumbai and Delhi have been finalized as the venues for the functions. Both the families are drawing up a list of potential venues, but they will be finalized only after the date is set."

Richa and Ali denied the rumours to Bollywood Hungama. "Now, all the media needs to do is tell us the name of our unborn children," said Richa, whereas Ali said, "Arrey no. It's not true. People are so vella (jobless). I don't know who has said all this. I have been getting calls since morning. I will give you a heads-up on it whenever it happens."

Some time back, Richa had opened up about marriage plans and told Bombay Times that the two of them are in a very happy space and that they don't have the time to think about marriage right now. She added that their relationship is a great creative partnership and that no one who sees them together feels like they are a mismatch. 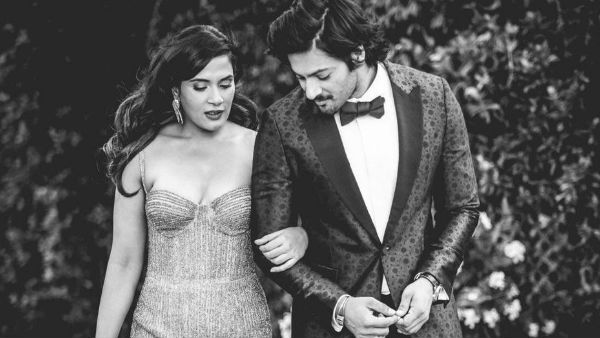 ALSO READ: Richa Chadha Reveals Marriage Plans With Ali Fazal: 'We Don't Have Time, We Are In A Happy Space' 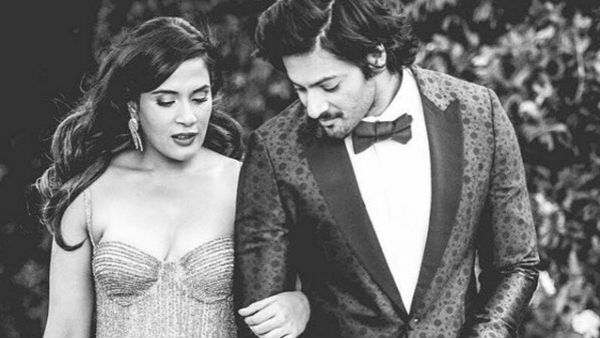