Richa Chadha and Ali Fazal, who have been dating for five years, were all set to tie the knot in April 2020. However, they decided to push the celebrations due to the Coronavirus pandemic in the interest of everyone's safety. Talking about their future plans for the wedding, Richa told Mumbai Mirror that the pandemic is far from over, even though scientists are working at finding a vaccine.

Richa added, "It is only pragmatic to push the wedding to the coming year in the interest of everyone who would wish to attend." Reports suggested that the couple could be planning for a year ending wedding but Ali Fazal agreed with Richa and said that its best to wait. "Let's see when we are able to accept the new normal, then, we will decide on a date, maybe early next year," he added.

Richa in an earlier interview had revealed that they had organized all festivities themselves across three cities- Lucknow, Delhi and Mumbai. Ali revealed the plan for their family's sake, and said, "We came up with that plan only so our relatives wouldn't have to travel. We wanted to tackle each side in their own city."

On postponing the wedding, the couple's spokesperson in a statement had shared, "Given the current scenario and the unfortunate turn of events owing to the COVID-19 pandemic globally, Ali Fazal and Richa Chadha have decided to postpone their wedding functions to the later half of 2020 tentatively. They wish for everyone to be healthy and safe and at no cost would want their friends, families and well-wishers to be affected." 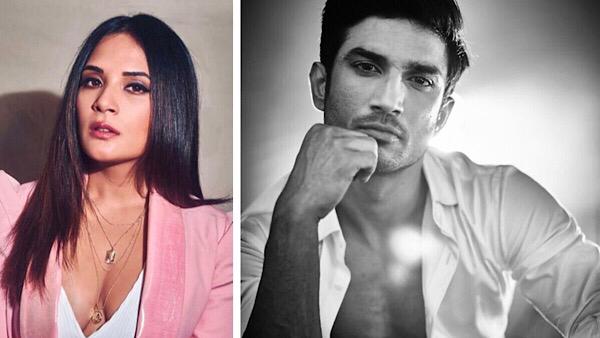 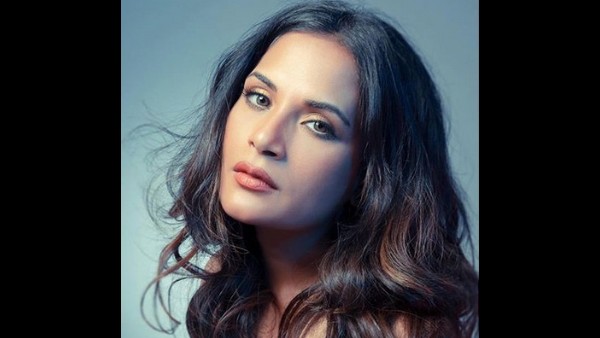 Richa Chadha Shares Her View On Insider-Outsider Debate: I Was Never Favoured By Any Insider Club