After the news of Amitabh Bachchan and Abhishek Bachchan testing positive for Coronavirus hit the internet, many other reports claimed Ranbir Kapoor and mother Neetu have also tested positive. Shortly afterwards, Riddhima Kapoor Sahni refuted the rumours and urged people to confirm before spreading false information. 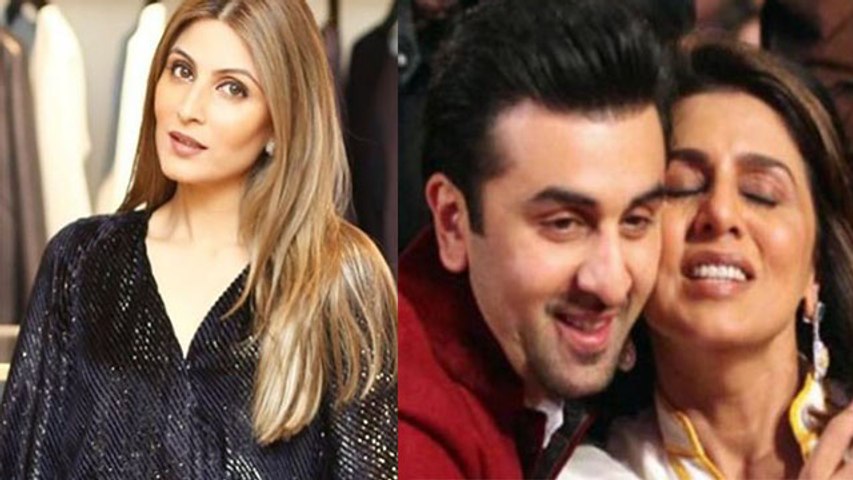 Riddhima took to her Instagram account and put an end to the false reports. She shared a screenshot of a fake tweet, which claimed that Neetu and Ranbir had taught the virus from Agatsya Nanda, actor Amitabh Bachchan's grandson, after he visited their home for a birthday party.

Furious at the false claims, Riddhima wrote in the caption, "Attention seeking ??? Least verify/ clarify! We are fit We are good! Stop spreading rumours! #lunatics,"

Fans left supportive comments in the section for the family, one user suggested, they should "Take legal action against them, this will teach them." While a fan of Ranbir wrote, "Thank you so much for clearing this mam, I was worried and now I'm happy,"

On Saturday night, Amitabh Bachchan took to his Twitter account and shared that he has tested positive for COVID-19. He was admitted to Nanavati hospital in Mumbai with mild symptoms and reportedly has been kept in an isolation ward. Soon, Abhishek Bachchan also confirmed that also has mild symptoms and asked fans not to panic.

Abhishek tweeted, "Earlier today both my father and I tested positive for COVID 19. Both of us having mild symptoms have been admitted to hospital. We have informed all the required authorities and our family and staff are all being tested. I request all to stay calm and not panic. Thank you."

According to reports, other family members have tested negative in rapid antigen tests while the results of the RT-PCR tests are awaited. 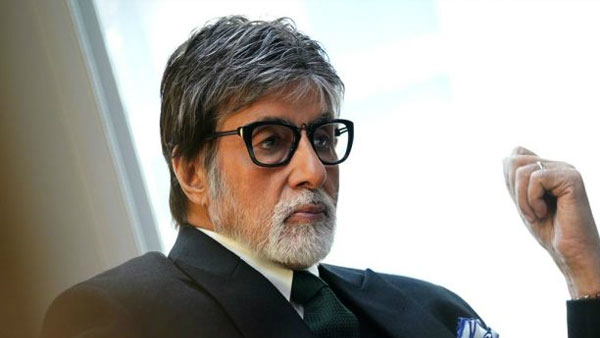 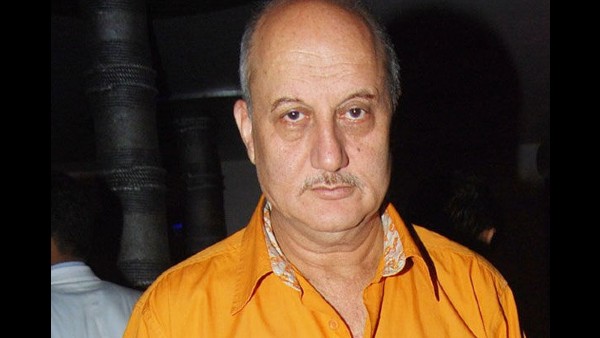