Bollywood actor Sushant Singh Rajput passed away on June 14 at his Bandra residence, in Mumbai. His untimely demise has shocked everyone, along with his fans and Bollywood celebrities, who took to social media and shared grief. Fans were waiting to hear from Sushant's ex-girlfriends- Ankita Lokhande and Kriti Sanon to share condolence messages on social media but none have posted anything yet.

Kriti Sanon's sister Nupur Sanon on Sunday, took to her Instagram account and shared a throwback picture with Sushant. She wrote, "नग़मे हैं ,शिकवे हैं ,किस्से हैं ,बातें हैं ...?￢ﾀﾝ The post shows Sushant hugging Nupur, laughing and looking at the camera. While Kriti has chosen to mourn in silence, she did like Nupur's post.

On Monday, however, Nupur took to Instagram once again and shared that fans have been criticising her sister for not posting condolence on social media. Shutting down the trolls, she shared a note on Instagram, which read, "Aap ki permission ho toh sukoon se ro sakte hain?? Please??" The post does not have a caption and the comments section has also been disabled.

The post further read, "Everybody suddenly has started talking about mental health on social media since yesterday...and then we have people harassing people who are actually in a state of shock, who are hurt, who are grieving...by sending them disgusting tweets, msgs, comments for not posting on Instagram." Sharing what some of the trolls wrote, she added, "'you are so heartless', 'ek post tak nahi dala' 'tum log ne ek reation nai diya kitne patar dil ho'. These are comments and msgs we are constantly getting.!!"

Kriti and Sushant were seen together in Raabta and their on-screen chemistry was highly appreciated by the fans. On the other hand, the late actor's rumoured girlfriend, Rhea Chakraborty was snapped outside Cooper hospital on Monday, where Sushant was taken for post mortem. According to some reports, Rhea had just moved out of Sushant's house in Bandra, where they were living together. 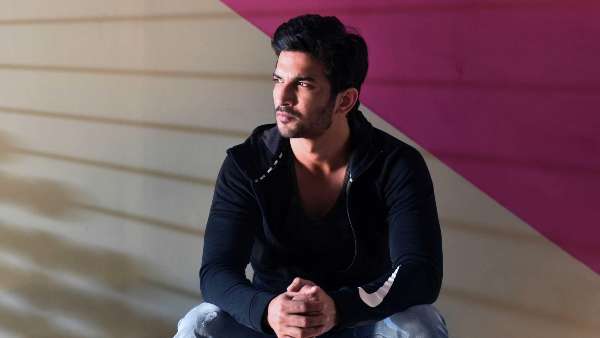 Sushant Singh Rajput's Post-Mortem Reveals Cause Of Death; Last Rites To Be Held In Mumbai Today 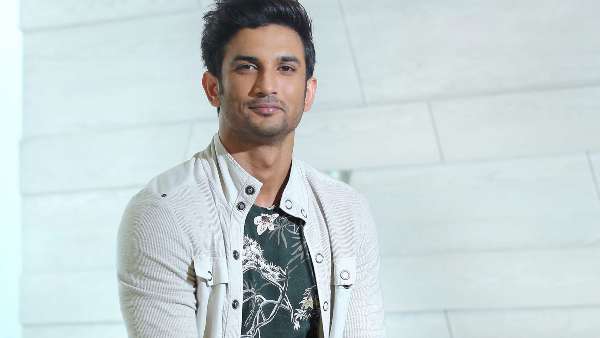