On Rishi Kapoor's 68th birth anniversary today (September 4, 2020), his daughter Riddhima Kapoor Sahni penned a heartfelt note to express her love and admiration for her late father. Sharing a bunch of pictures with Rishi, Riddhima reminisced how her father used to smile from ear-to-ear when he was around his family.

Riddhima Kapoor Sahni Gets Emotional On Her Dad's Birth Anniversary

Riddhima began her post by writing, "Papa, They say when you lose someone, you can't live without -your heart will badly break! But I know you are living in this broken heart & will be there forever!"

'You Made Me The Person I Am Today,' Says Riddhima

She further continued, "I know you are watching over all of us & ensuring that we live by the value system you instilled in us! You gave me the gift of compassion -taught me the value of relationships & made me the person I am today! I miss you each day & will always love you! Celebrating you today & always - Happy Birthday."

Riddhima's Post Received A Lot Of Love From The Netizens

For the unversed, Rishi Kapoor left for his heavenly abode on April 30 this year, after a two-year battle with leukemia. Post his demise, his wife Neetu Kapoor had shared a positive note on Instagram, in which she urged people to value their loved ones. 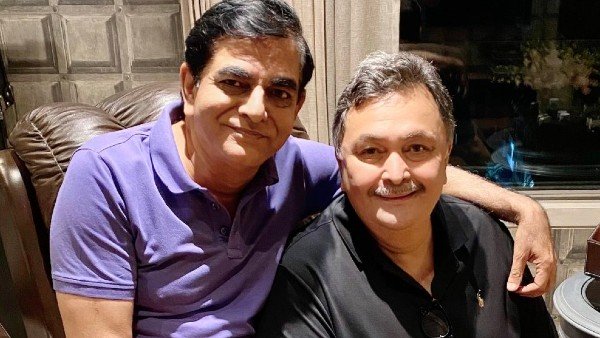 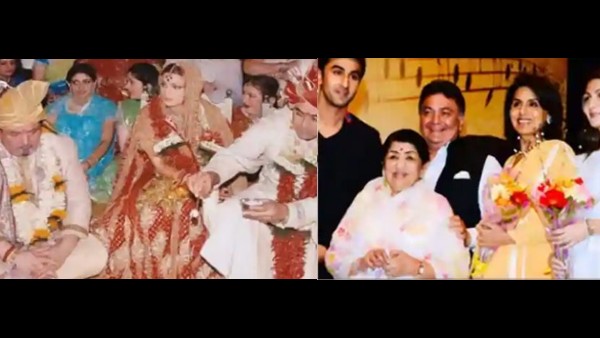