Rishi Kapoor's demise has left an irreplaceable void in Indian cinema. The veteran actor passed away on April 30, 2020, after battling leukemia for two years. Since Rishi's death, his daughter Riddhima Kapoor Sahni, has been revisiting fond memories of her actor-father.

Recently, she shared a bunch of unseen pictures from their family album, in which she and her brother, actor Ranbir Kapoor as kids, are seen posing with their parents on various occasions. Have a look at them here, and we bet, it will make you smile.

Taking to her Instagram stories, Riddhima posted this picture from a family function. It features a young Ranbir Kapoor sitting on his father Rishi Kapoor's lap. Meanwhile, Neetu has her hand under Riddhima's chin. We must say, the actress looks like a dream in the green saree.

In this monochrome picture, Riddhima is seen sitting between her parents, Rishi and Neetu. Rishi, who is all smiles, has his arms around Riddhima, and it's such a cute moment. However, Ranbir is missing from this picture.

The third picture is from another family function. Neetu, who is seen standing besides Rishi, is carrying Riddhima in her arms.

Meanwhile, This Is How The Kapoor Family Is Coping With Rishi's Death

"God has been kind and the family is holding up well. We are taking one day at a time, but we all miss him every day. We shared a common bond over friends, family, food and films," Rishi Kapoor's actor-brother Randhir Kapoor recently told a tabloid. 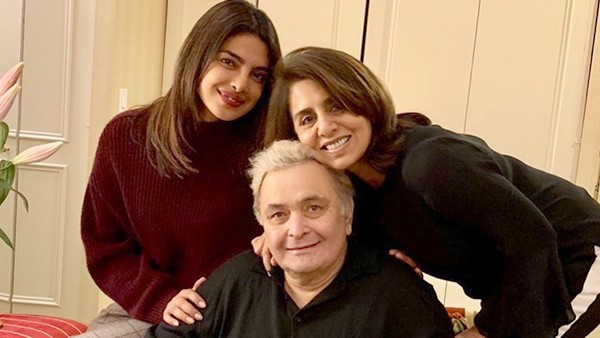 ALSO READ: Priyanka Chopra Remembers Rishi Kapoor With A Heartfelt Tribute: 'He Made Falling In Love So Easy' 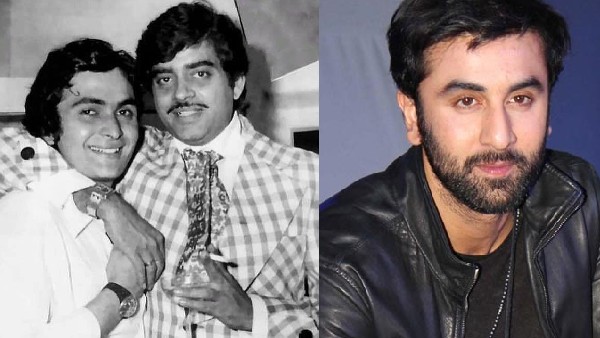