While biopics continue to remain in vogue in Bollywood, Riteish Deshmukh recently said that he hopes to make a film on the life of his father, the late former Chief Minister of Maharashtra, Vilasrao Deshmukh, someday. The actor was speaking to a section of journalists for the promotions of his upcoming film, Baaghi 3.

Speaking about his father Riteish told reporters, "It is one of those miraculous journeys of a human being. He started off as a sarpanch (head of Gram Sabha) and went on to become Chief Minister of a state. Many a time, people have written scripts about his life and asked me to make a film but it is not easy."

He further said he is waiting for the right script that will entertain the audience as well as do justice to his father's journey.

"When a subject is so close to your heart then you forget objectivity. Just suppose, I make a film on his life and people say I have shown only the good things about him and not shown the other side of his life. If somebody else makes it, then I will say, 'he wasn't like this, he never used to talk like this and certain things never happened in his life'. So, there will always be difference in opinions when you make films on such subjects," added the actor.

Hoping to make a biopic on his father someday, Riteish continued, "When you write a book on someone's life, you can write 500 or 600 pages. But it is very difficult to show all aspects of a person's life in a two-hour film. If you don't succeed, the biopic gets boring. So, one need to take care. Hopefully, if something comes up, then why not? But it's not in the agenda in the near future," the actor explained.

Riteish will be next seen in Ahmed Khan's Baaghi 3. The film stars Tiger Shroff, Shraddha Kapoor and Ankita Lokhande. Baaghi 3 is an official remake of the 2012 Tamil blockbuster, Vettai. The entertainer is slated to hit the big screens on March 6, 2020. 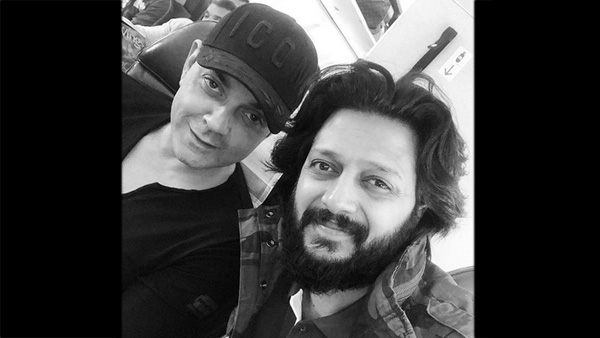 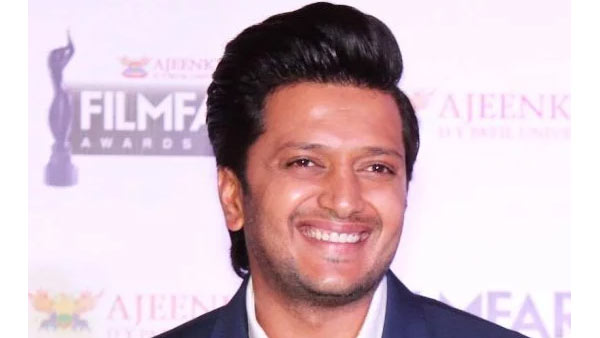 Riteish Deshmukh: I Never Thought I Will Get A Film After My First Film