The lockdown due to the Coronavirus pandemic in India has caused enormous strain on struggling actors. This, and mental health issues amid lockdown, has unfortunately resulted in a few actors taking their own lives.

Actor Ronit Roy, who shared that he was jobless for four years, without money to buy food, said that he wasn't passing any judgments, but it isn't a solution to take one's life. Ronit opened up about the struggles he faced during the early years of his career.

Speaking to ETimes in an interview, Ronit said, "My first film was released in 1992 - Jaan Tere Naam, which was a blockbuster. It was a silver jubilee and silver jubilee of that day means Rs 100 crore movie of today. My debut film was of that level. 1992 it released and for the next six months, I did not receive a single call. Then I got all kinds of trashy work, which I did for three years and around '96 all the work dried up."

He continued, "For four years I was sitting at home. I had a small car, but I had no money for petrol. I would walk up to my mother's house for a meal, as I did not have money even after being in a silver jubilee film. I did not kill myself. I am not passing judgement on anybody. Everyone at some point in their life faces a financial crisis. I feel if you are facing a financial crisis, then killing yourself is not a solution. I don't see any sense in taking your life because that can't be a solution."

Ronit Roy will next be seen in Bollywood films Hungama 2 and Shamshera, and the Tamil film Bhoomi. 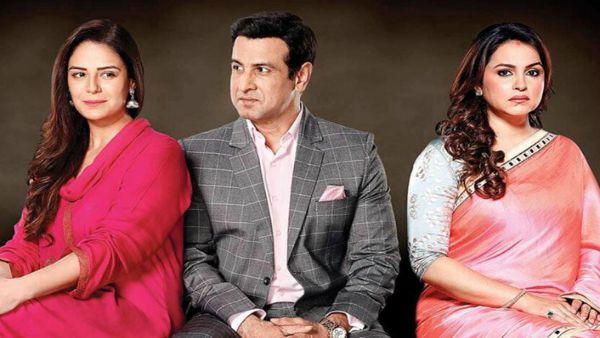 ALSO READ: Kehne Ko Humsafar Hain Is The Biggest Relationship Series One Must Watch On The OTT Platform! 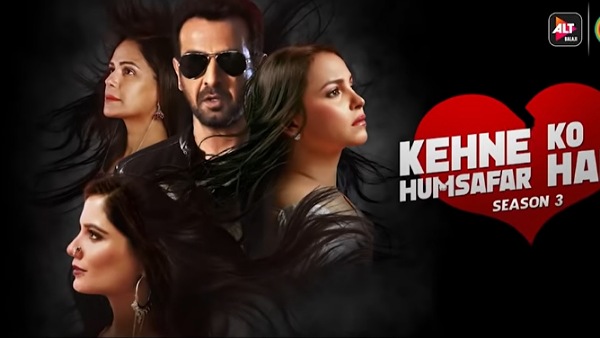