Ronit Roy opened up on the experience of being written off as a bad actor in the Hindi film industry. In a recent interview, he shared that he was once told that it was better to cast junior actors than him. Interestingly, Ronit was recently offered a project by the same person, but he had to deny it because it was a bad film.

Speaking to Pinkvilla, Ronit said, "My manager was once told that 'why should we cast Ronit Roy?' Junior artistes are better than him. I had not understood then. Today, I understand what he meant and it was very hurtful but that man did me a favour. Two years back, that same man offered me a film and I did not do it because it was a bad film. He woke me from a slumber and made me work harder on myself."

Ronit also shared that when he came to Mumbai to become an actor, he eventually stardom has nothing to do with being an actor.

Talking about the time he worked as a bodyguard for Aamir Khan, he said, "I had the good fortune of being with Aamir Khan for two years. I was his bodyguard. I started my company because I had no work, so I had to do something. I was fortunate to spend time with Aamir and learnt what is diligence and drive for work. In many ways, Aamir started the ball rolling for me. He opened those windows for me and then I stopped caring about big cars and apartments. I then wanted to learn my craft."

Ronit has delivered critically acclaimed performances in films like Udaan and Ugly. He was last seen in the second season of Hostages, a web series directed by Sudhir Mishra. It also stars Tisca Chopra, Aashim Gulati, Parvin Dabas and Mohan Kapoor. 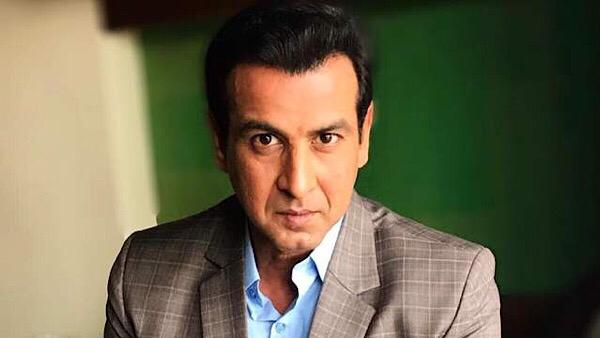