Janhvi Kapoor, Rajkummar Rao and Varun Sharma's upcoming horror-comedy Roohi Afza has undergone another name change. The film is now titled, 'Roohi Afzana'. Maddock Films, which is producing the film, made the announcement with an Instagram post.

This is the second time the film is undergoing a title change; earlier it was called 'Rooh Afza'. Maddock films made the announcement, while also listing out its other films to look forward to in the coming months, such as Imtiaz Ali's sequel to Love Aaj Kal, Angrezi Medium, Mimi, and Shiddat. The production house wished everyone a 'Happy New Year' with this post.

Maddock Films wishes all of you a very Happy New Year! 🥳🥳. This #2020 see you at the movies!🍿🎥 #dineshvijan

Roohi Afzana will be Janhvi's second movie in the horror space after the anthology film, Ghost Stories. In a recent interview with Hindustan Times, she said that her character in the film is one of the most exciting, challenging, complicated, physically demanding and emotionally taxing roles that she has had the privilege of doing.

For Rajkummar, this will be his third collaboration with Dinesh Vijan of Maddock Films, after Stree and Made In China. Rajkummar and Varun were chosen by the filmmakers for Roohi Afzana because they needed actors who could jump into their roles with unabashed conviction. "Rajkummar and Varun are phenomenal actors, comedy is a space they excel in and own," Dinesh had said in an earlier interview.

Roohi Afzana, which was scheduled to hit theatres in March 2020, will now be releasing in April 2020. 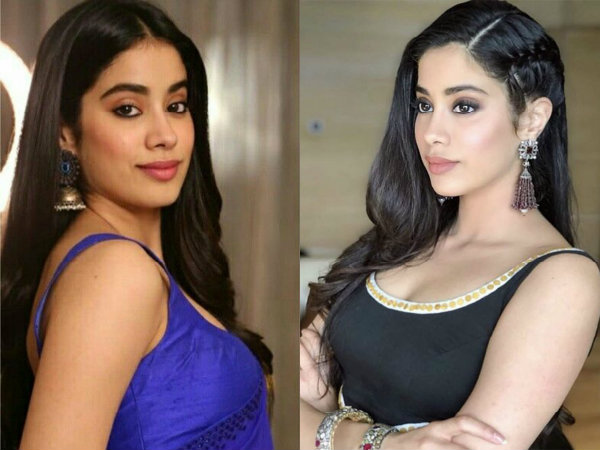 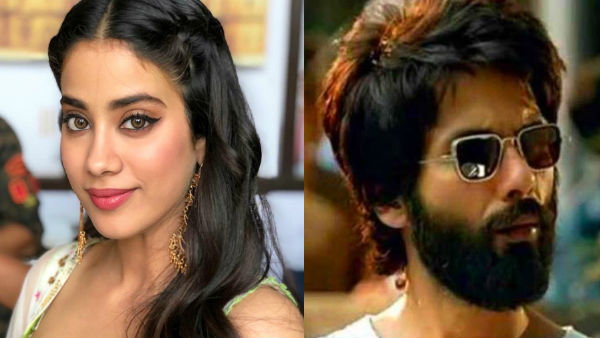