Among the Khans of Bollywood, Saif Ali Khan is one whose journey has seen a major transition. Earlier starring in what are typically called the 'commercial films' or 'formula films', he began to shift in the direction of the offbeat. From venturing into the web-series space with Sacred Games, to doing films like Kaalakaandi, Laal Kaptaan, and Bazaar, Saif has been pushing boundaries. The actor himself feels that his acting has improved over time.

In an interview, Saif reflected on his journey as an actor and opened up on what he has learnt in the course of time.

Saif told IANS, "I think my acting has become better with time, and I understand things much better now. My process is very instinctive. Although there are various techniques attached to acting, in my case it is mostly natural. It's a very creative field. I have realized you have to always find a new way to do the same thing and that's always fun. Acting is never ending. Sky is the limit and you can never stop learning. I am still learning."

Saif expressed immense appreciation for his profession. He continued, "It's been a long journey. I have done a lot of hard work. It feels amazing when you look back. I have grown up doing films. You know, I was very young when I started and it has changed so much over the years. I get a bit tired when I think of how long it has been. But it's been an amazing and interesting journey. I have travelled the world, met so many fascinating people, and made a living around this beautiful profession. A lot has happened and I hope a lot more good things will happen."

Currently riding high on the success of Tanhaji: The Unsung Warrior and Jawaani Jaaneman, Saif is gearing up for his next screen appearance in Dil Bechara. The film is based on John Green's novel 'The Fault In Our Stars'. It stars Sushant Singh Rajput and Sanjana Sanghi alongside Saif. The film releases on May 8, 2020. 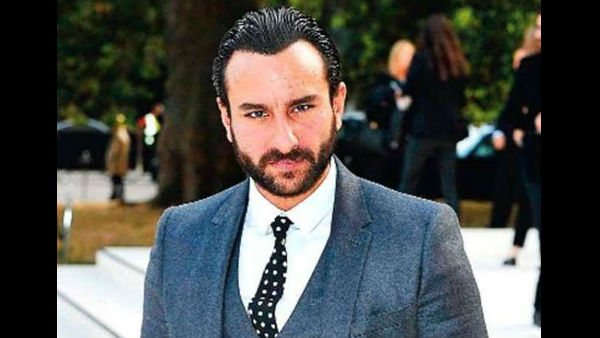 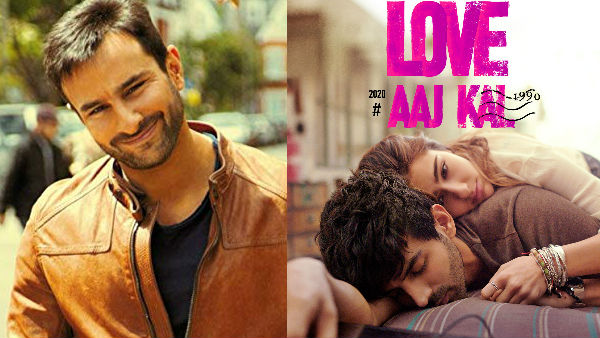 ALSO READ: Saif Ali Khan Clarifies He Was Teasing When He Said He Liked The Trailer Of His Love Aaj Kal Better