Saif Ali Khan was recently seen in the historic drama, Tanahji: The Unsung Warrior. It also starred, Ajay Devgn and Kajol in lead roles, while the film has been doing great on Box office and is about to cross the Rs 150 crore mark, Saif Ali Khan is getting trolled for his concept of India in history.

Saif during an interview with Anupama Chopra, referring to Tanhaji's history alteration said, "I don't think this is history. I don't think there was a concept of India till the British gave it one." The conversation started about Tanhaji's politics and alteration to history in the film.

Anupama asked if it made him change his mind of playing the character, Saif said, "For some reason, I didn't take a stand. Maybe next time I would. I was very excited to play the role because it's a delicious role. But when people say this is history, I don't think this is history. I am quite aware of what the history was."

The comment on India's existence in History has set off many fans on Twitter. Some even went as far as to remind the actor, 'Indian Ocean is named since 1515'. Take a look:

East India Company was formed in 1600. What "India" were they referring to? The perils of publicly parading one's ignorance...

Saif Ali Khan is right in saying there was no concept of India before the British came.

Concept of Pakistan though is 1400 years old.

Columbus was looking for Pakistan and found America.

Then they changed history books.

Saif is also gearing up for the release his Rom-Com Jawaani Jaaneman, co-starring Alaia Furniturewalla and Tabu. The film will hit the screens on January 31, 2020. 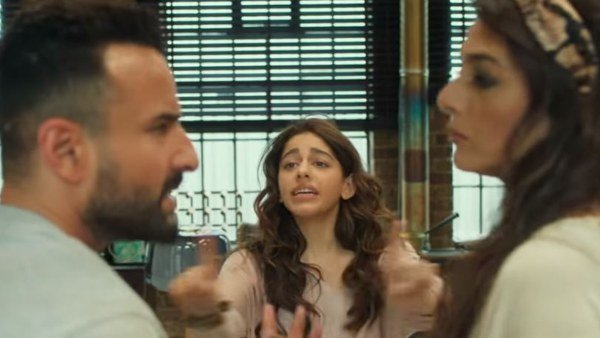 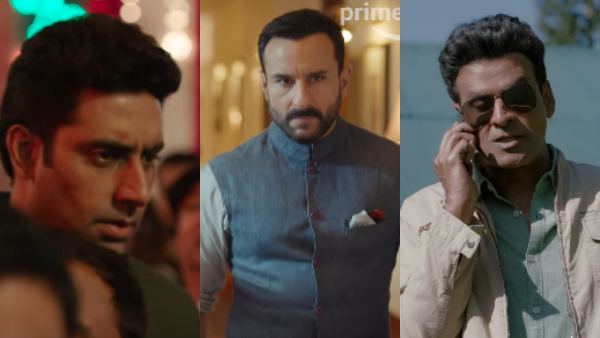