Saif Ali Khan recently opened up about the ongoing nepotism debate, during a webinar organised by The New Indian Express. The actor revealed that he also has been a victim of nepotism but nobody speaks of that.

Talking about Kangana's remark on nepotism, Saif said, "I have no idea what Kangana was saying on Koffee with Karan because I don't think like that. As far as Karan is concerned, he has made himself a large symbol and it seems like he's attracting a lot of flak for it. The truth is always complicated. There's much more to it but people aren't interested in that. I hope the tide is over and better things shine through."

He further added, "There is inequality in India that needs to be explored. Nepotism, favouritism and camps are different subjects. Even I have been a victim of nepotism but nobody speaks of that. I'm happy to see more people from film institutes come to the forefront."

The debate erupted recently, due to actor Sushant Singh Rajput's sudden demise on June 14, 2020. The actor reportedly was battling depression and fans believe it was the industry's favouritism and camps that caused him to feel left out.

Saif Ali Khan also talked about sharing screen space with late actor Sushant Singh Rajput in Dil Bechara. Khan said, "He was a talented actor and a good-looking guy. I thought he had a bright future. He was polite to me and appreciated my guest appearance in the film. He wanted to talk about many topics like astronomy and philosophy. I got the feeling he was brighter than I was." 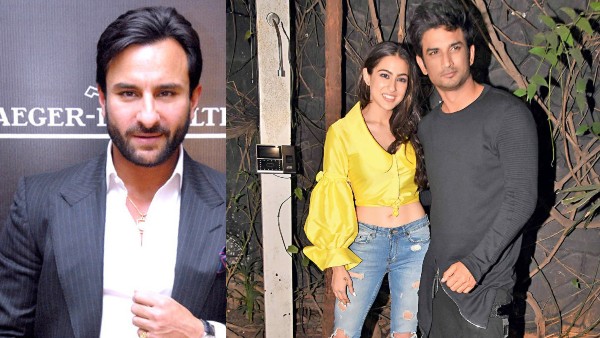 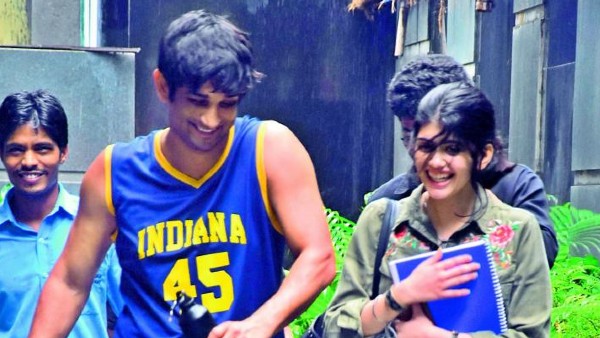