With the government easing the COVID-19 lockdown, the work in Bollywood is slowly returning back to normalcy. Celebrities like Salman Khan, Alia Bhatt and others have resumed shooting for their respective films while adhering to strict guidelines issued by the government.

Recently, in an interview with Bollywood Hungama, Saif Ali Khan opened up about the work scenario and shooting intimate scenes in post COVID-19 age.

The actor was quoted as saying, "I have to admit that there's still a fear to go out to work. I am just hopeful that soon a lot of us will be asymptomatic we can all work in a more relaxed atmosphere."

On being asked if he would be comfortable doing intimate scenes, the actor said, "Well, yes sure... relatively a one-to-one is safer of course you think ten times before doing it than a crowded song-and-dance sequence with 500 chorus dancers. Right now, things are scary. But we've to keep pushing along in the given scenario."

"I have been watching my work in my old films. In some I feel I was not so good. Then in others I feel, okay I wasn't bad but the film was not so good. I've understood that sometimes you work really hard. But then the tone of the film is all wrong. It's more important to be in the right film than to give a good performance in a project that lets you down," the Tanhaji actor told Bollywood Hungama. 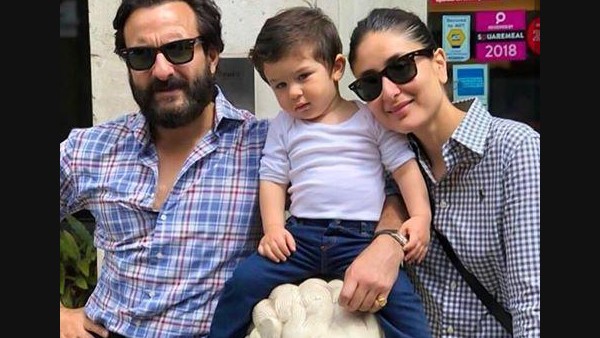 ALSO READ: Saif Ali Khan Admits Taimur Is More Popular Than Him & Kareena; 'I Would Like Him To Be An Actor' 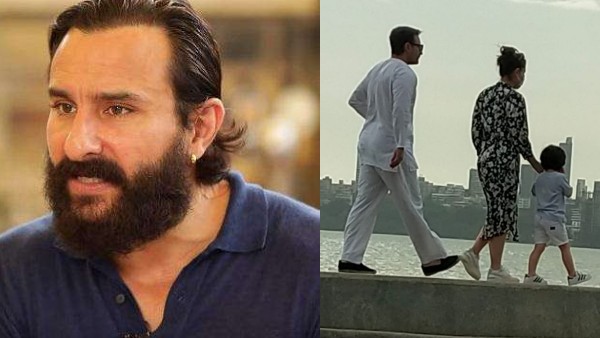 ALSO READ: Saif Ali Khan Reacts To Getting Trolled For Strolling At Marine Drive With Taimur Without Masks