In a career spanning more than two decades, Saif Ali Khan has starred in films belonging to various genres, and given us memorable performances. The actor made his debut in Bollywood with Yash Chopra's 1993 film Parampara. But, do you folks know that this wasn't suppose to be his first film?

Yes, you heard that right! Saif was supposed to make his debut with Rahul Rawail's 1992 film Bekhudi, alongside Kajol. However, he was thrown out of the film, and actor Kamal Sadanah stepped into his shoes.

Revealing that he was shooting for a song with co-star Kajol, the actor told Mumbai Mirror, "I had to tear through fake cobwebs and emerge, singing a line that went, ‘Chaahat Ki Raahon Mein, Kyun Itna Darti Hai'. It was not easy because my expression had to change as I went from ‘chaahat ki raahon mein' to ‘kyun itna darti hai.'"

"I might just about pull it off today, but, back then, straight out of a boarding school in England, I was petrified. I must have performed really badly because soon after, Rahul Rawail threw me out of the film, complaining I wasn't showing enough interest. That shot, I must admit, was particularly appalling. I lost Bekhudi to Kamal Sadanah, but fortunately, I landed Parampara, which Yashji (Chopra) was directing," said Saif.

Saif Ali Khan Was Unhappy With His Performance In Parampara

"My first shot was by the swimming pool, at Jaipur's Rambagh palace, which was passed off as Mayo College in the film. When my grandfather turns up at the college unexpectedly, I had to turn around, see him and smile. Today, I understand that there has to be a gap between me registering his presence and smiling in response, but back then, such technicalities escaped me completely. I was pretty bad in Parampara, too, and my voice didn't help. Fortunately, there were several big names in the film, so either I must have stood out like a sore thumb or simply gone unnoticed. I still don't know which," the actor told the tabloid.

Saif Reveals When Acting Became A Serious Business For Him

He told the daily, "Dil Chahta Hai was a turnaround because for the first time, I could be myself on screen rather than aping someone or adjusting to a different school of thought. In the first Race, I was offered the younger brother's part, but I asked if I could play the older brother instead. "It's not as exciting," I was told, and I pointed out that "it was more responsible."

The Tanhaji Actor On Reinventing Himself

"Around Baazaar, I began to approach acting differently, perhaps because it heralded a new wave in Hindi cinema, giving actors like me a chance to reinvent," the tabloid quoted Saif as saying. 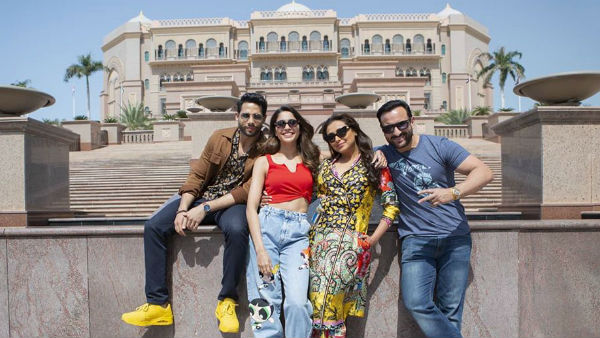 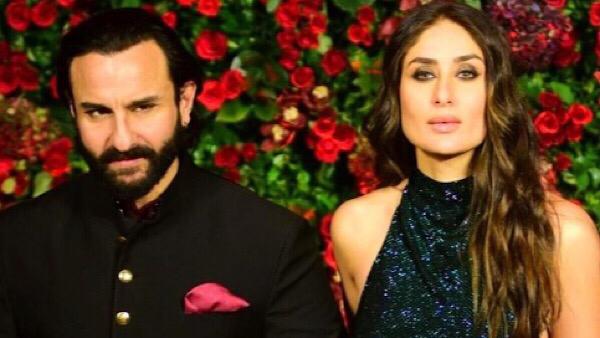