After Monali Thakur and Adnan Sami, composer Salim Merchant has also agreed with Sonu Nigam's claims about the music industry. Last week, Sonu Nigam released a vlog opening up about the favouritism in the Music industry. He asked the established artists to be more kind and compassionate towards the newcomers, as it is very hard to enter the industry.

A report in Hindustan Times quoted Salim as saying, "It is not just the singers the composers are also going through a tough time. The record labels he is talking about has certain music directors and singers they work with. There are certain artistes they have signed. There is definitely that favouritism for certain artistes and composers, which these labels work with."

He also added that record labels have their own conditions that stop willing directors and composers from working with each other. "There are lot of composers like me, who don't want to do just one song in the film. But there are others who are comfortable with the record labels terms and conditions and are okay to compose just one song in the film. Sonu Nigam has not said anything wrong. Whatever he has said is the truth. There are singers who gets called and they get dumped later on. There are so many directors who want to work with composers like ourselves, but when it reaches the record labels, they have their own conditions and they feel they cannot work with us."

Reflecting on Nigam's claims in the vlog, Merchant added that hampering an artist's creative process can "really break you". Sharing a personal experience, he says, "Sulaiman and I had worked on a project with a new director. The music turned out so good that it helped them get a really big actor on board. Then they took it to a big production house/record company, and they said, 'we love the film, but please change the composers.' They have some personal vendetta against us, I don't know why. It is about time that people find about it." 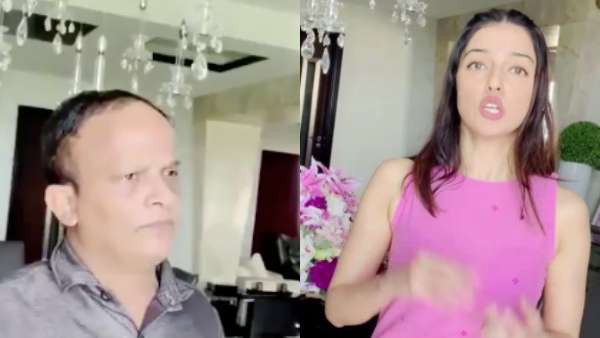 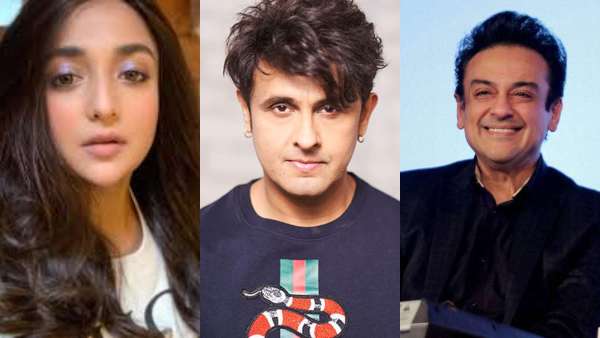