Since the COVID-19 lockdown was announced, Salman Khan has been living in his Panvel farmhouse with few of his family members and close friends. Recently, on the occasion of World Environment Day (June 5), the superstar took it upon himself to clean his Panvel farmhouse. 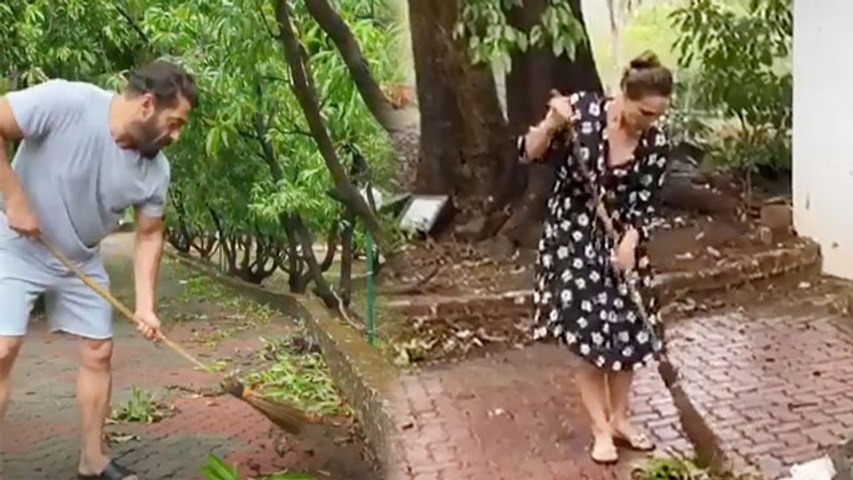 Salman's rumoured girlfriend Iulia Vantur, who is among those quarantining with him, also joined him in his 'sweeping' sessions. Later, the Dabangg actor took to his Instagram page to share a video, in which he and Iulia are seen sweeping the leaves scattered around the actor's farmhouse.

A Couple That Cleans Together Stays Together

The superstar captioned his video as, "#SwachhBharat #WorldEnvironmentDay Music Credits: Mark Mothersbaugh." Iulia too, posted this video on her Instagram page and wrote, "Happy world environment day! We do our part!"

Earlier, Iulia Posted Pictures Of The Damage Suffered By Salman's Farmhouse Due To Cyclone Nisarga

The actress took to her Instagram stories to share pictures of strong winds blowing, fallen trees and broken branches due to the impact of the cyclone.

Later, Iulia posted a sunset picture on her Instagram stories and captioned it as, "but then life goes on...the sun comes back to heal us."

Iulia Vantur even posted a video of a scorpion, which was later released in the wild.

Meanwhile, Salman Khan is making creative use of his lockdown time by painting, cycling and making music videos. There were even reports doing the rounds that the actor is penning a love story in this unexpected break. Furthermore, recently, a source exclusively told Filmibeat that Salman is currently shooting for a short film in his Panvel farmhouse. 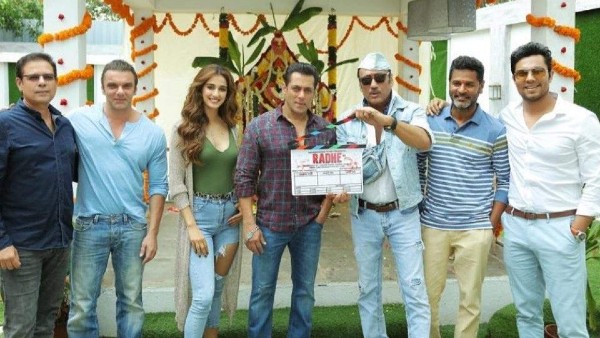 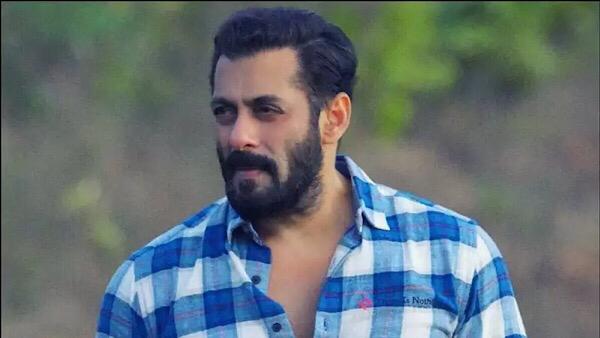