The coronavirus outbreak in the country has severely affected the film industry with many directors suspending their film shooting schedules. However, the makers of Salman Khan-Disha Patani's upcoming film Radhe: Your Most Wanted Bhai, continue to shoot for the film, as they hope to wrap up the film by this month-end.

A Mumbai Mirror report quoted a source as saying, "Safety guidelines as issued by the WHO (World Health Organization) will be followed on the film's set." The makers earlier shot prolonged schedules of this Salman Khan-Disha Patani-starrer in Mumbai and Goa. The current shooting schedule will include some patchwork and a song, which will be picturised on Salman and Disha.

After Ali Abbas Zafar's Bharat, Salman Khan and Disha Patani will be reuniting on the big screen in this Prabhu Deva- directorial. Talking about working with the superstar, the Malang actress recently told a leading daily, "Working with Salman sir again has been an amazing experience. Prabhu sir's energy is contagious and there's so much that I've learned from both of them. I'm grateful for the opportunity that was given to me."

Radhe: Your Most Wanted Bhai is a remake of the Korean film, The Outlaws and has Salman essaying the role of a cop. Randeep Hooda, who worked with the Dabangg actor in Kick and Sultan, will be playing the main antagonist. In a recent interview, Randeep, who was last seen in Kartik Aaryan-Sara Ali Khan's Love Aaj Kal, revealed that he agreed to play a baddie in Radhe on Salman's request.

Radhe is slated to release in cinema halls on May 22, 2020. It will lock horns with Akshay Kumar-Kiara Advani's Laxmmi Bomb at the box office. 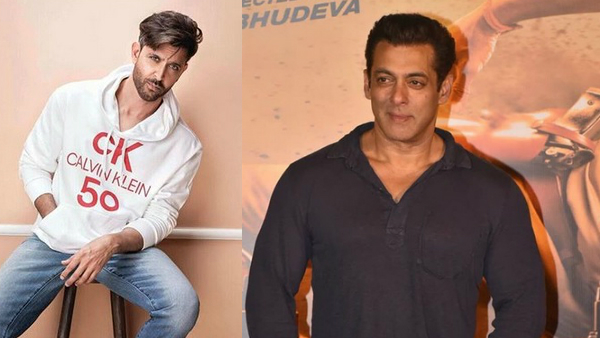 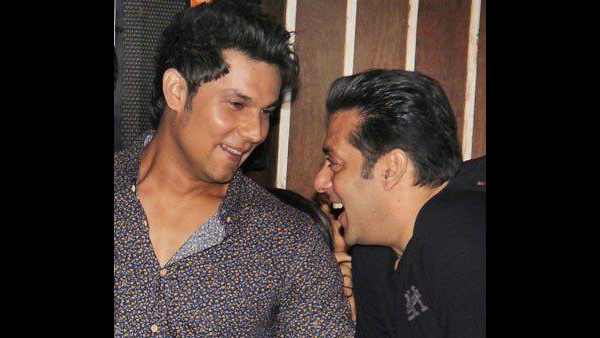