The demise of legendary singer SP Balasubrahmanyam has left the entire nation in grief. The playback singer who had been hospitalized since August 5 after testing positive for COVID-19, breathed his last today (September 25, 2020) at MGM Health Care hospital in Chennai. He was 74 years old. 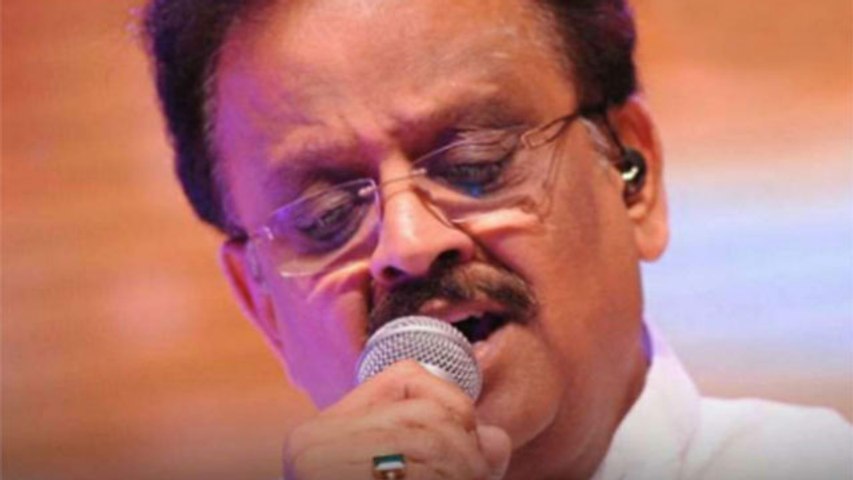 After showing signs of recovery over the last few weeks, SP Balasubrahmanyam's health deteriorated on Thursday and the singer was put on extreme life support. Unfortunately, he passed away today.

As soon as the news of the veteran actor's death broke, many celebrities took to social media to pay tribute to him. One among them is Bollywood superstar Salman Khan.

Salman Khan Reacts To The News Of SP Balasubrahmanyam's Death

The superstar took to his Twitter page to offer his condolence to the bereaved family and wrote, "Heartbroken to hear about #SPBalasubrahmanyam sir... you will forever live on in your undisputed legacy of music! condolence to the family #RIP."

SP Balasubrahmanyam On Being The Voice Of Salman Khan

SP Balasubrahmanyam became identified with Salman Khan's voice in most of the latter's films in the 90s. Talking about it, the legendary singer was quoted as saying in a Mid-day interview, "I did not put any special effort to sing a song for any actor in a particular way. I act and emote with my voice the rest is in the hands of the artiste, director and the crew to project it successfully on the big screen."

SP Balasubrahmanyam was an integral part of Salman Khan's identity as Prem in films. The playback singer lent his voice to almost all of Khan's films in the latter's initial years in Bollywood. Some of their successful collaborations include films like Saajan, Patthar Ke Phool, Maine Pyaar Kiya and Hum Aapke Hain Koun..! 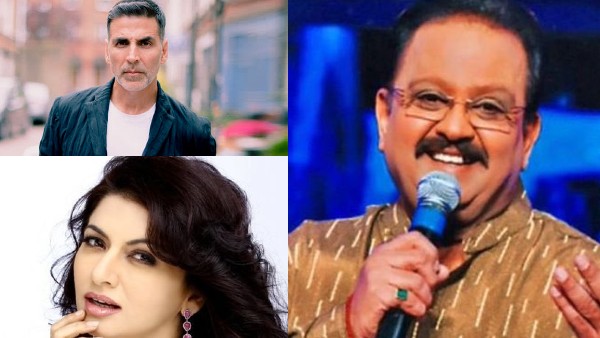 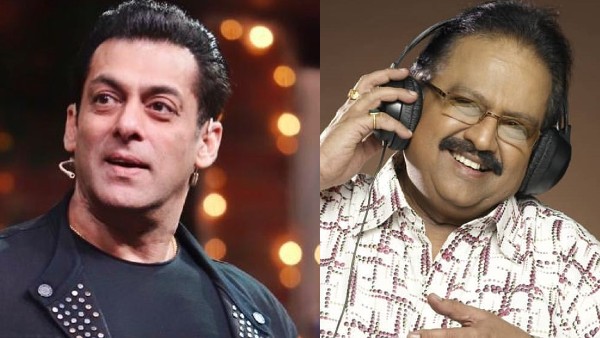