Since the lockdown was announced on March 24, Salman Khan has been staying at his Panvel farmhouse with some of his family members and close friends, including Jacqueline Fernandez, Waluscha De Sousa, Daisy Shah and Iulia Vantur, nephew Nirvaan Khan and others. Meanwhile, his parents are living at the family's Galaxy apartments home in Bandra. 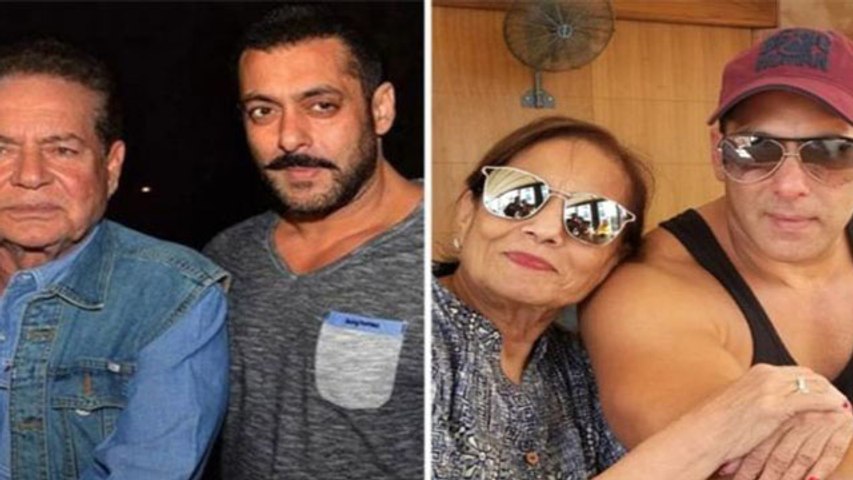 Salman Khan makes a quick visit to Mumbai to meet;Here's why | FilmiBeat

Earlier, while speaking to a leading daily, Salman's father Salim Khan had revealed that the superstar has been constantly in touch with them over video calls. And now, after almost 60 days of lockdown, reports suggest that the Bharat actor recently paid a flying visit to his elderly parents amid the fourth phase of the lockdown.

As per a report in Mumbai Mirror, Salman took all the requisite permissions, adhering to the social distancing guidelines, to visit his parents in Mumbai. A source informed the tabloid that Salman made it to the city urgently to ensure that the relief work his father has been overseeing in the city continues uninterrupted.

The report further stated that Salman Khan was at his Bandra home only for a few hours during the day, and he drove back to his Panvel farmhouse before nightfall.

Meanwhile, the actor has been making efficient use of his quarantine time. To keep fans entertained during the lockdown phase, Salman Khan released two music singles, 'Pyaar Karona' and 'Tere Bina', both of which were shot at his Panvel farmhouse, using minimal resources and taking all the necessary lockdown precautions.

Speaking about movies, Salman Khan will next be seen in Prabhu Deva's Radhe: Your Most Wanted Bhai. The cop-thriller was earlier scheduled to hit the theatrical screens on Eid 2020. However, a few portions of the film and the post-production work hasn't been wrapped up owing to the COVID-19 lockdown. 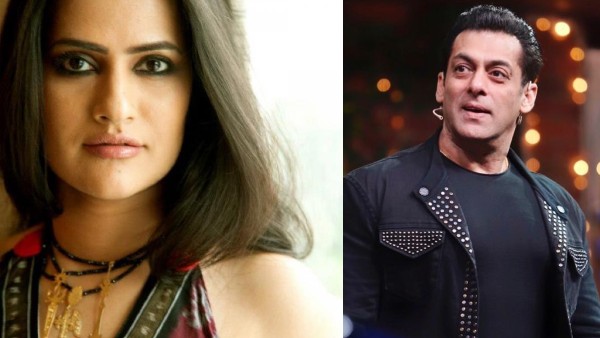 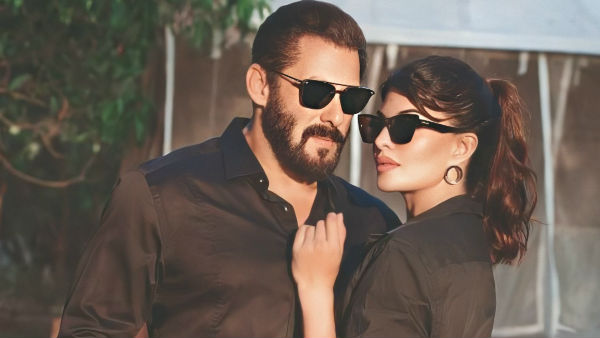