Salman Khan's writer-father Salim Khan is the man behind many blockbuster hits like Sholay, Deewar, Zanjeer, Don, Mr India and many others. Now, if the latest reports are to be believed, his actor-son Salman Khan has turned to writing, just like him, amid the COVID-19 lockdown.

Ever since the lockdown was announced, the Bollywood superstar has been stationed at his Panvel farmhouse with his family and a few close friends.

As per a report in Mid-day, the Bollywood superstar is penning a love story at his farmhouse amid the lockdown.

An Insider Spills The Beans

The tabloid quoted a source as saying, "Salman often comes up with one-line concepts; his keen interest in storytelling can presumably be attributed to writer-father Salim Khan. For long, he has had a love story about a young couple in mind. The lockdown seemed like an opportune time to revisit the idea. Salman has been dedicating a few hours daily to develop the first draft, and hopes to have the script ready by the year-end."

Salman Has Been Utilizing His Lockdown Time In A Creative Way

The Bharat actor has been using his lockdown time by doing various creative things like painting, sketching, making music videos and many more. Recently, a video of Salman cycling around the area near his farmhouse in Panvel went viral on the internet.

The superstar will next be seen in Prabhu Deva's Radhe: Your Most Wanted Bhai. The film also stars Disha Patani, Randeep Hooda and Jackie Shroff in pivotal roles. Salman Khan is also a part of Farhad-Samji's Kabhi Eid Kabhi Diwali, alongside Pooja Hegde. 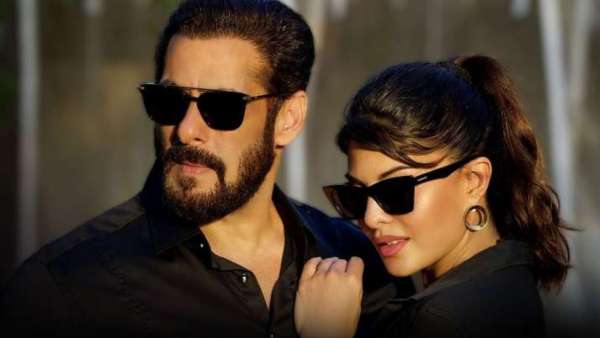 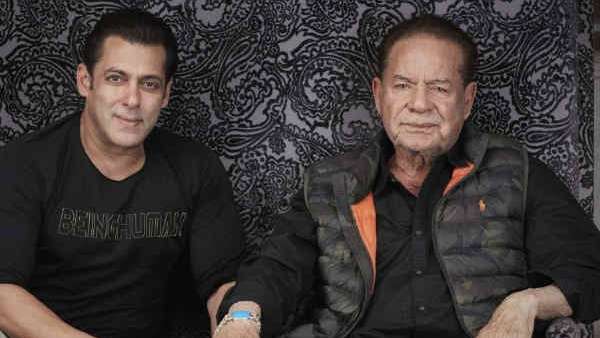