Rhea Chakraborty was arrested by the NCB on September 8, owing to the charges of procurement of drugs. Reports soon claimed that Rhea had revealed names of certain Bollywood actors to the agency alleging their drug consumption. As soon as the news hit the internet, Bollywood celebs were called out by netizens which led to serious online flak.

However, the NCB deputy director KPS Malhotra denied making a list of Bollywood celebrities under the scanner. Filmibeat in a report last week had revealed KPS Malhotra's statement. He had said, "We have not prepared any Bollywood list. The list earlier prepared was of peddlers and traffickers. It's getting confused with Bollywood."
When asked about news reports claiming that Rhea has revealed the names of actors from Bollywood industry in her statement to the NCB, the officer added, "The names have not been zeroed upon."

According to the false claim, Rhea had named around 25 Bollywood celebs and confessed that they take drugs, including Sara Ali Khan, Rakul Preet Singh, and Simone Khambatta. After NCB's statement, celebs have come forward to stop the rumours and spread the truth.

Samantha Akkineni who had shared a few posts on her Instagram account, went on to write #SorryRakul and #SorrySara on her Instagram story. The actress shared a picture of the statement by NCB deputy director and added a note of apology to both the actresses who were subjected to heavy backlash because of the fake reports.

Meanwhile, Rhea Chakraborty's plea for bail was rejected by the court. In the plea, Rhea stated that the NCB coerced her into making incriminating statements during the interrogation. She will be staying in the Byculla Jail until September 22. 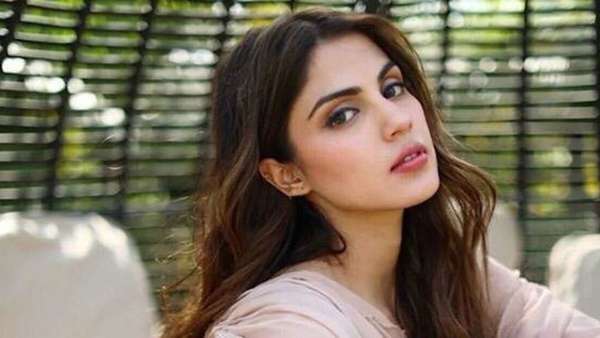 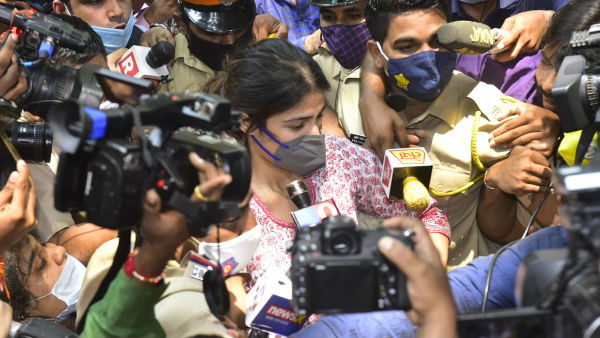