It's been twenty-two years since Karan Johar's Kuch Kuch Hota Hai released and took the film industry by storm. Be its cast or its direction or its music, every thing about the film was loved by the audience. Among the entire cast, the child artiste of the film, Sana Saeed, who played the role of Shah Rukh Khan's daughter named Anjali, became everyone's favourite.

In her recent interview with a leading daily, Sana reminisced about shooting with big stars like Shah Rukh Khan, Salman Khan, Rani Mukerji and Kajol, and shared her experience.

Sana, who had most of her scenes with SRK in the film, said that she had a beautiful experience working with all of her co-stars, as they were very patient with her.

She further added, "Similarly with all the other actors, I didn't have so many scenes with Rani since she plays my mother but she dies in the film after I was born. I didn't have too much interaction with her except in my promos. But I did do another movie later called 'Badal' with Rani. She is absolutely fun-loving and chilled out. Similarly, with Salman Khan and Kajol, they were all really beautiful on sets. They treat you like a little kid and as you know we all love kids so." 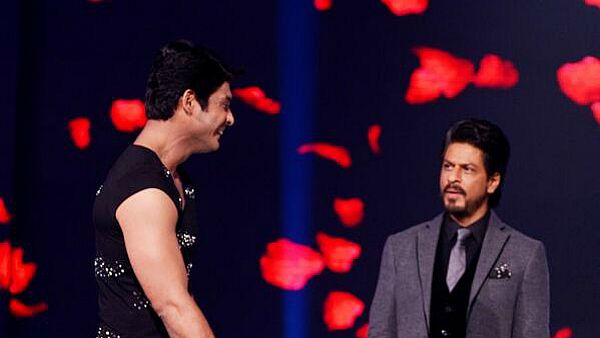 When asked if she is in touch with SRK or other co-stars from Kuch Kuch Hota Hai, Sana, who made her adult Bollywood debut with Karan Johar's Student Of The Year, said, "I am not in touch with any of them, but I met Karan again for 'Student of the Year' and Shah Rukh's company was producing it, so I met him on the sets."

We would surely like to see Sana more on the silver screen. 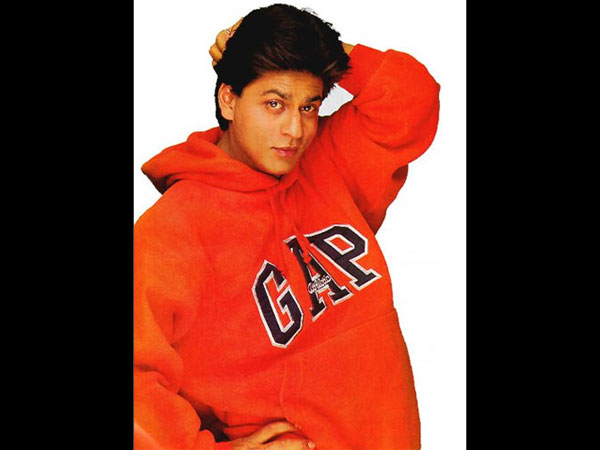