Arjun Kapoor and Parineeti Chopra are reuniting on the big screen for Dibakar Banerjee's Sandeep Aur Pinky Faraar. After the interesting posters, the makers released the official trailer of the film today.

Going by the trailer, Arjun and Parineeti's characters represent completely different notions of India. Their relationship is also marked by mistrust and suspicion. Although they are often pitted against each other in the story, they can't do without each other, either. While Parineeti Chopra plays Sandeep Kaur, a corporate employee who is on a run, Arjun Kapoor essays Pinky Dahiya, a cop who seemingly has been hired to kill Sandeep. The trailer looks promising and has plenty of twists and turns.

Speaking about his role in the film, Arjun had earlier told Hindustan Times, "Dibakar wanted me to understand the world the character comes from. He wanted me to be embedded in that world. I also wanted to understand the character's entire journey - from the time he was seven or eight years old till he is about 30. I wanted to know his psychology and why he is the way he is, and why he makes certain extreme choices."

Helmed by Dibakar Banerjee and produced by Yash Raj Films, Sandeep Aur Pinky Faraar will be releasing in theatres on March 20, 2020. 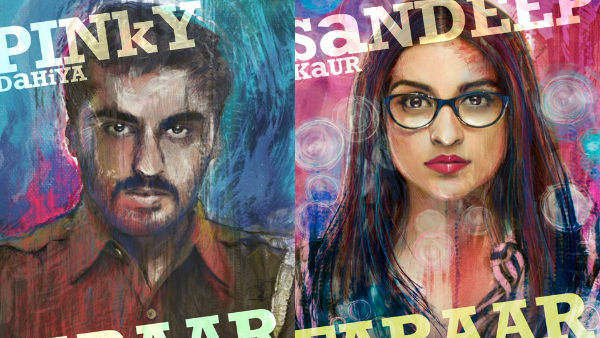 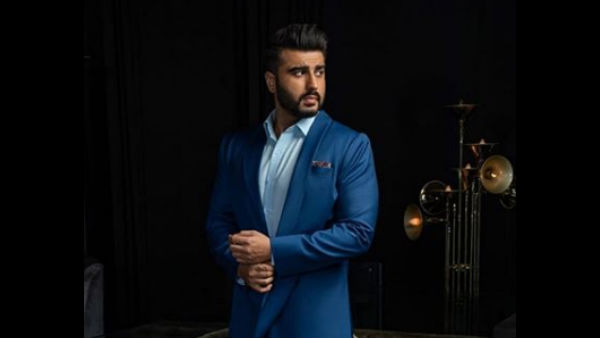