Rhea Chakraborty recently opened up about her side of the story and during her interviews, she also talked about how Sushant Singh Rajput was worried about the reports of me too allegations in 2018. Sushant was accused of allegedly sexually harassing his Dil Bechara co-star Sanjana Sanghi. The actor had shared screenshots of their conversations to prove his innocence which was later confirmed by Sanjana, that there was no truth to the accusations.

However, Rhea during her interview with India Today questioned Sanjana's late clarification in the matter. She said that Sanjana's delayed response had "destroyed" Sushant's "mental sanity". Rhea added, "Why would you take so much time to clarify the #MeToo allegations? I want this to be investigated. Why will I keep quiet for one-and-a-half month?"

Sanjana Says 'There Is Nothing More To Add'

Sanjana in response told the Cosmopolitan Editor Nandini Bhalla that she refuses to "entertain" Rhea Chakraborty's remarks against her. Sanjana later told India Today, "As a woman, I have said more than everything that I have said. I have said enough and there is nothing new that I have to add. I literally cannot entertain that stuff right now."

The Dil Bechara actress was also asked if she thought Sushant had been depressed, Sanjana said, she never picked up something like that, "I did not have the authority to sense if someone was depressed. I could pick up if a friend or co-actor was not in a good mood, or if something is bothering him." Sanjana further added, "I didn't know Sushant before Dil Bechara, so I didn't have a benchmark. The person that I was meeting was the only person I knew. With your best friend, you could do that but I did not know him before."

Dil Bechara Released On July 24 On Disney Plus Hotstar

Notably, Dil Bechara is based on the book, Fault In Our Stars by John Green, and released after Sushant's death on June 14. Fans helped break several records for the film as a tribute to the late actor. 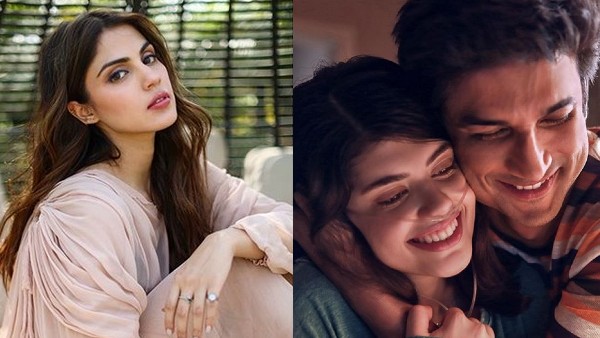 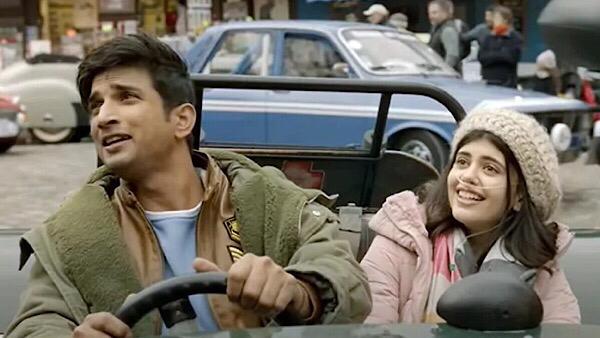 Sanjana Sanghi On Dil Bechara: Sushant Got The Tribute He Deserves