On his twelfth wedding anniversary, Sanjay Dutt took to Instagram to wish his wife Maanyata. Sanjay shared a video compilation of pictures of him and Maanyata, and wrote a short but very touching anniversary wish. Check it out!

Sanjay wrote as caption, "Don't know what I would do without you... Happy anniversary @maanayata," (sic), to go with the sweet video compilation that he shared.

Maanyata too wished her hubby a happy anniversary, posting a lovely picture of the two of them. She wrote, "There is no feeling in the world like knowing you have someone by your side to face whatever life throws at you ❤️ thank you @duttsanjay for being that someone in my life for years and forever to come #happyanniversary #besthalf #love #grace #positivity #dutts #togetherness #beautifullife #thankyougod🙏" (sic). The picture that Maanyata posted is from a family wedding that she, Sanjay and their two kids Shahraan and Iqra attended last year.

On the work front, he was last seen in Ashutosh Gowarikar's period drama Panipat. The film was based on the Third Battle Of Panipat which took place between Afghan king Ahmad Shah Abdali and the Maratha force led by Sadashiv Rao Bhau. Kriti Sanon and Arjun Kapoor were the lead opposite Sanjay in the movie which also starred Mohnish Bahl, Padmini Kolhapure, Zeenat Aman, Karmveer Choudhary and others.

Next up, Sanjay will be seen in the sequel of his own film, Sadak 2, which will co-star Alia Bhatt, Aditya Roy Kapur and Pooja Bhatt. He has a number of other projects lined up for this year including Shamshera co-starring Ranbir Kapoor and Vaani Kapoor, and Bhuj: The Pride Of India with Ajay Devgn in the lead. 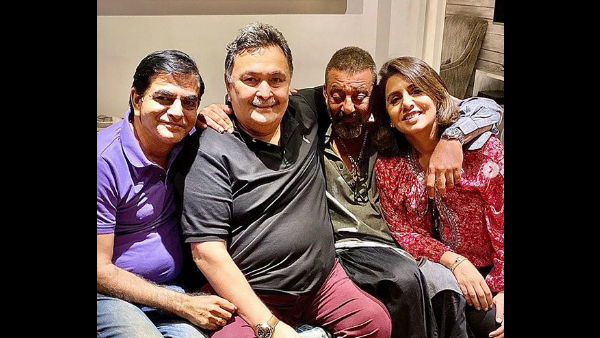 ALSO READ: Is Sanjay Dutt Okay? Fans Express Concern About His Health On Neetu Kapoor's Pic With Him & Rishi 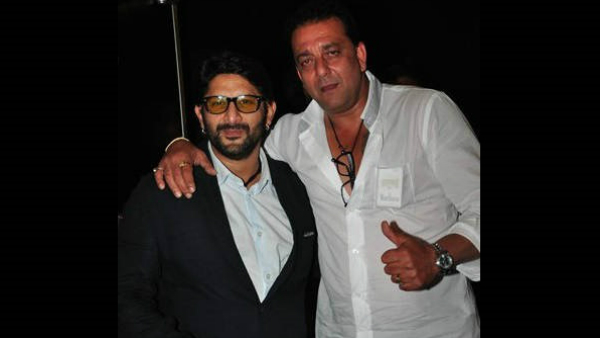 ALSO READ: Sanjay Dutt And Arshad Warsi To Reunite For A Film & No, It's Not Munna Bhai Sequel; Read Details!