Sanjay Dutt's daughter Trishala is quite active on her Instagram page, and often keeps sharing throwback pictures with her followers. Recently, the star kid took to internet by storm, when she shared a throwback picture with none other than the 'Baadshah' of Bollywood, Shah Rukh Khan!

Sharing an unseen photo, in which she is seen posing with Shah Rukh Khan, Trishala wrote, "I don't remember when it was taken...probably from the early '90s." In the picture, while King Khan looks dashing, a young Trishala is seen wearing a traditional attire.

Trishala Has Always Stayed Away From The Film Industry

In an interview in 2007, her actor-father Sanjay Dutt had said that Trishala had acting dreams, but he always wanted her to make a career in forensic science. He was quoted as saying, "I've invested a lot of time and energy to put her in a good college and she has done very well. She has specialized in forensic science. And I think that's the great thing to do. Even if she wants to join the industry, she has to learn Hindi because American (English) will not work here. It is not easy to be an actor. It looks easy but it is quite difficult."

When Trishala Spoke About Being Sanjay Dutt's Daughter

Earlier, in a #AskMeAQuestion session on Instagram, when a user quizzed her how it feels to be Sanjay Dutt's daughter, she replied, "Honestly, it feels normal. He's like any other father. When I'm with him, it feels like I'm with my dad. It doesn't feel any different than what you probably feel when you are with your father. I can't explain it but it's...normal?"

"Please don't believe everything and anything that is written in tabloids. I don't know where or who that came from but no, that's not true," she had clarified on social media. 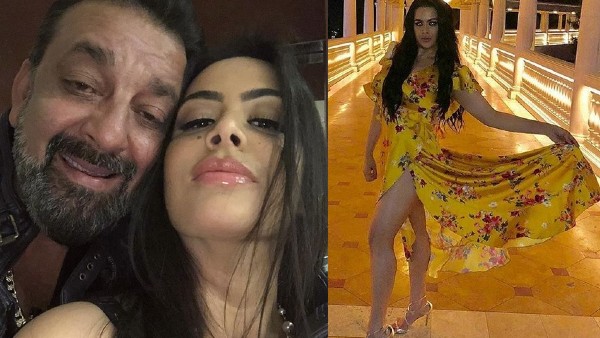 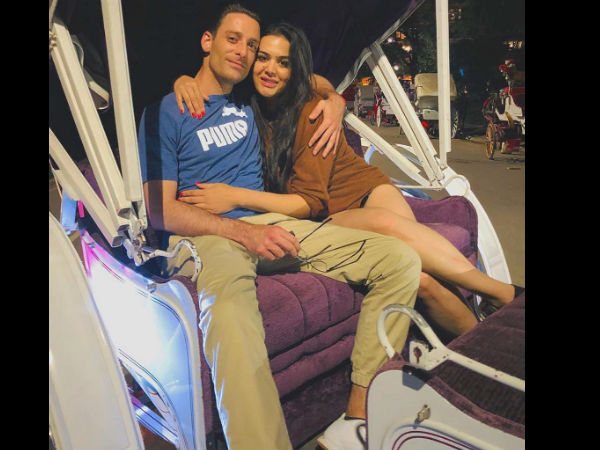