"Never Give up" attitude is the only thing that comes to my mind when I think of Sanjay Dutt. It may seem like Sanjay Dutt seems to have "the complete life - fame, fortune and recognition" but what he really holds is his positive attitude and confidence to overcome any struggle.

Sanjay Dutt made it big in the industry and created a legacy for himself with his hard work and looking forward attitude. Even in hard times he never gave up on his dream, not even when things were extremely tough. His aura is contagious and his resilience to simply adapt well to adversity, tragedy or trauma - accepting it and moving forward is something we need to learn from him. He brought life to all the iconic characters he played on screen and we ought to credit his talent and family support. By all means his wife, Maanayata Dutt has been a pillar of strength for Sanju. Standing by his side through thick and thin, Maanayata has been a woman of substance. With her chin held high, she has supported Sanjay in overcoming all obstacles and making his way to the top.

Maanayata recognized that the struggle is a stepping stone to what lies ahead and her relinquish control led her to have stronger ability to bounce back every time. She has been the rock that holds Sanju and his family together oozing only positive vibes and good wishes for the near and dear ones. Sanjay Dutt has bravely shared his shudder-inducing stories and his raw and true appeal has won him millions of fans across the globe.

Sanju's army of fans makes a humongous fan base. Their constant love and support to the actor has only helped the actor get better with time. He is forever grateful and indebted to the kind of love that fans have bestowed on him and his family. Despite his struggles, Sanjay is a man that millions look up to and admire.

Glitz, glamour and gobs of adoring fans — that’s probably what you think of first when you imagine Sanjay Dutt and his journey to stardom may be bumpy but it’s really heart wrenching and motivating.

He may be one of the most successful men in Indian cinema, but Sanjay has made his way through incredibly tough demons to arrive here at his current post and his fight is still not over. 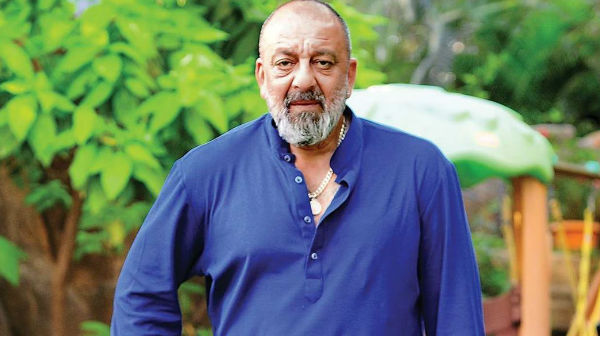