Sanjay Leela Bhansali's next project has been making headlines for a while now. However, the filmmaker has not announced any details about the story yet. As the rumours around the film's casting continues, the latest report suggests, Baiju Bawra will be lead by the Gully Boy duo.

Sanjay Leela's next could bring back the winning duo of Gully Boy lead actors. Ranveer Singh and Alia Bhatt could return to the big screen once again for the remake of the 1952 film with the same name, that starred legendary actors Meena Kumari and Bharat Bhushan.

This could be Alia's second collaboration with Sanjay Leela Bhansali, as she is currently working with the filmmaker for Gangubai Kathiawadi, which is due for a release in this September 2020. On the other hand, Ranveer Singh has already been a part of three hits directed by Sanjay Leela Bhansali, Ram Leela, Bajirao Mastani and Padmaavat.

The 1952 release, Baiju Bawra, followed the story in Mughal Emperor Akbar's court, where a young musician Baiju challenges maestro Tansen to a musical duel in order to avenge the death of his father, which he holds Tansen responsible for. There has been no confirmation if the story will be adapted or will be a direct remake of the original film. However, during the announcement, the official tweet called the film a musical.

#BreakingNews: After the release of #GangubaiKathiawadi on 11 Sep 2020, Sanjay Leela Bhansali to make his most ambitious film project... Titled #BaijuBawra... Revenge story of a maverick maestro... #Diwali2021 release. pic.twitter.com/8wrug6PeZS

Bollywood has another film in working based in the Mughal Empire. The Karan Johar directorial, Takht will also star Ranveer Singh as the Dara Shikoh and Alia Bhatt will be seen opposite Vicky Kaushal. Takht also stars, Kareena Kapoor Khan, Bhumi Pednekar, Janhvi Kapoor and Anil Kapoor, who are all said to be essaying important characters. The film is set to release in December 2021.

Coming back to Baiju Bawra: Revenge story of a maverick maestro, directed by Sanjay Leela Bhansali will release in Diwali 2021. 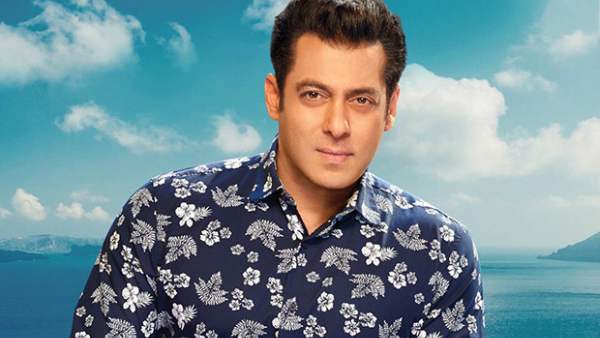 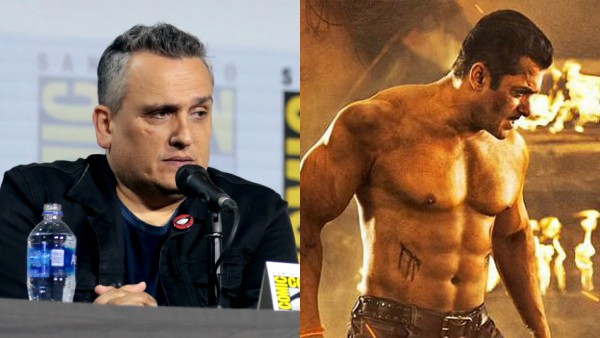 Avengers Director Joe Russo Is A Salman Khan Fan, Says 'He Is Magnetic On Screen'